Talking about the device, OnePlus X features a 5-inch AMOLED display with a screen resolution of 1080P (1080 x 1920 pixel). It is powered by  Qualcomm Snapdragon 801 processor coupled with 3GB of RAM and 16GB of internal storage. The device supported to expand the memory with up to 256GB via microSD card slot. OnePlus X sports a 13MP rear camera and 8MP front-facing camera for selfies. The handset is backed by 2525 mAh non-removable battery. 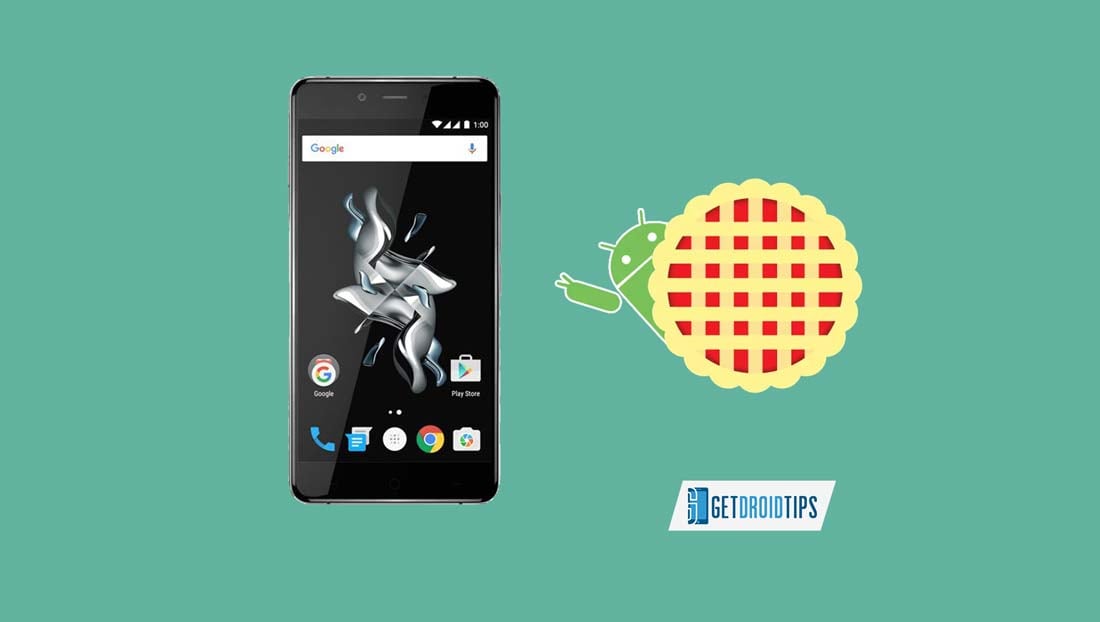 When will Google release Android 9.0 Pie update for OnePlus X?

OnePlus launched this budget device back in January 2015 with Android 5.1.1 Lollipop and later upgraded to Android 6.0.1 Marshmallow. As we know, OnePlus will never send any new update to this device. But the Good news is that, you can try the custom ROM based on AOSP. The developers are working currently to get a beta build of Android 9.0 Pie for this device. Check out the below instructions on how to try AOSP Android 9.0 Pie Update on OnePlus X (Onyx).

Make sure you have Unlocked Bootloader and installed TWRP Recovery on OnePlus X.

Instructions to Install on OnePlus X: