AOSP means ‘Android Open Source Project’. Basically, it’s the version of Android OS which is developed by Google, runs on stock Android devices. Due to its open source feature, anyone can download the source code and customize it to develop a new custom version of Android. While the latest Android 9 Pie is so much popular and most feature-packed Android version yet in the official stable category. Here in this guide, we will share with you how to download and install AOSP Android 9.0 Pie on Ulefone Power 3L.

The ROM is based on Android 9.0 Pie GSI with Treble support. GSI means ‘Generic System Image’. The Generic system images can be installed on any treble compatible Android devices. You can now download and install the AOSP Android Pie 9.0 GSI on Ulefone Power 3L handset. All of these is possible to the one of the recognized XDA Developer phhusson who has contributed a lot in Project-Treble-GSI build. A special thanks to that person.

In order to install AOSP Android 9.0 Pie on Ulefone Power 3L smartphone, your device Bootloader must be Unlocked and it will be flashed via ADB sideload method. But before going to the guide, let’s take a look at the Android Pie features. 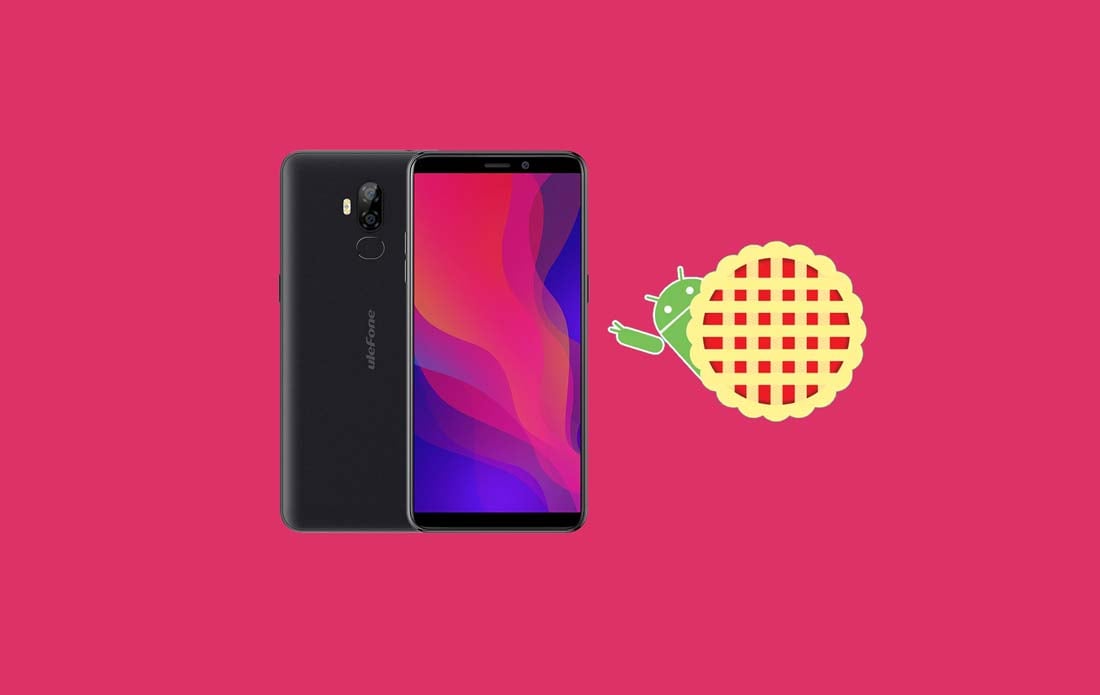 Advertisements
We’re at GetDroidTips will not be responsible for any damages occurs to the device during or after following this guide. Do it at your own risk.

We hope that this guide will help you to install the Android 9.0 Pie on Ulefone Power 3L based on Project Treble GSI images.