While talking about the specifications, the device is powered with a 1.8GHz Octa-core Qualcomm’s flagship processor. It is inbuilt with Qualcomm Snapdragon 730 processor and features 6 cores clocked at 1.8 GHz and 2 cores clocked at 2.2 GHz. The phone comes with 6GB RAM. It comes with a 6.39-inch display with touchscreen option having a resolution of 1080 X 2340 pixels and the aspect ratio of 19.5:9. It runs Android Pie and is powered by 4000 mAh battery. The phone supports proprietary fast charging. The rear camera has autofocus and sports a 20-megapixel camera on the front for selfies. This phone packs 64 GB inbuilt storage. It is a Dual-SIM smartphone and weighs 191 grams and measures 156.70 X 74.30 X 8.80mm (height x weight x thickness). 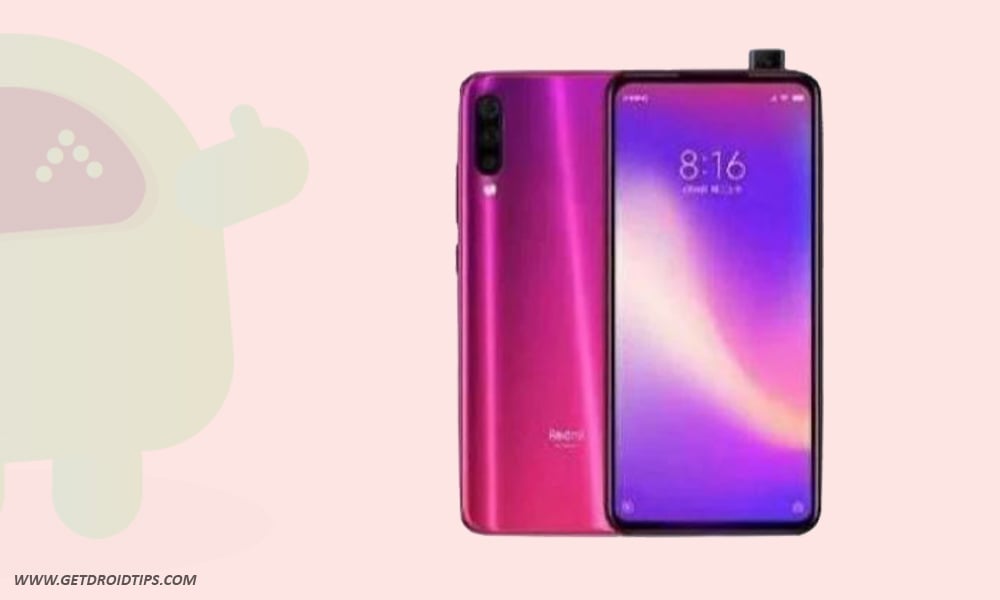 If you are looking to install the latest version of Android OS on your device, then please follow this guide below to enjoy Android 9.0 Pie update for Xiaomi Redmi K20.

Make sure you have Unlocked Bootloader and installed TWRP Recovery on Xiaomi Redmi K20.