ZTE Axon 7 (codename: axon7) launched in May 2016. The smartphone came out of the box with Android 6.0.1 Marshmallow and later upgraded to Android Nougat.  ZTE has promised to upgrade to Android Oreo. Do you want to install Android 9.0 Pie on ZTE Axon 7? then, here is the complete update about the release of Android 9.0 Pie update for ZTE Axon 7.

Talking about the specifications, ZTE Axon 7 features a 5.5-inches display with a screen resolution of 1440 x 2560 pixels. It is powered by Qualcomm MSM8996 Snapdragon 820 processor coupled with 4GB of RAM. The phone packs 64GB internal memory. The camera on the ZTE Axon 7 comes with 20MP and 8MP front shooting camera. It is backed by a Non-removable Li-Ion 3250 mAh battery with Fast battery charging (Quick Charge 3.0). It also has a Fingerprint sensor on the back. 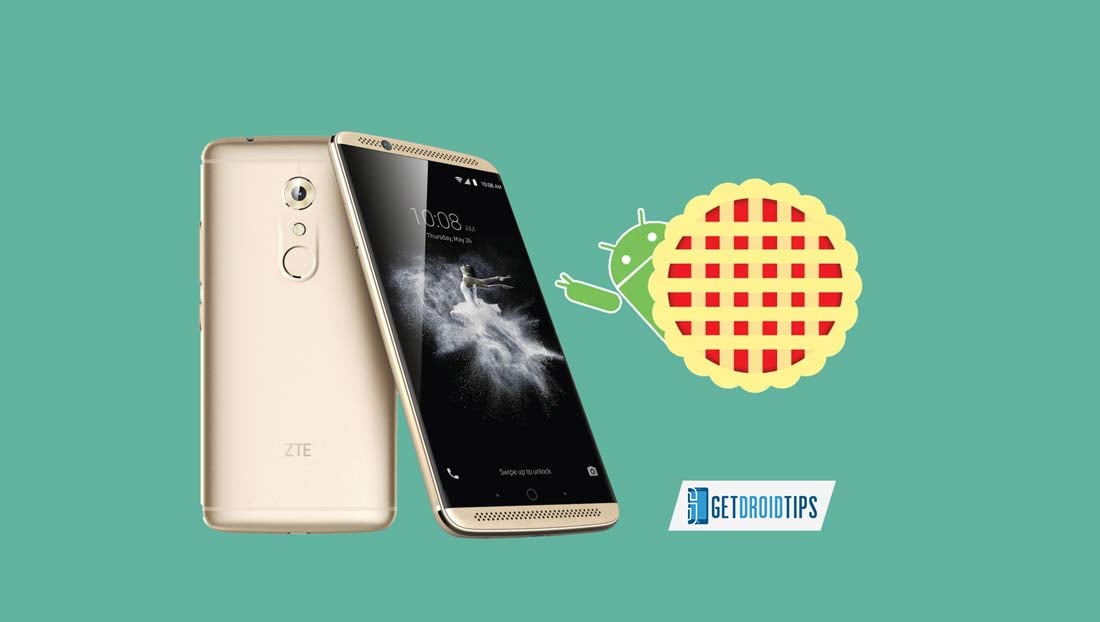 When will Google release Android 9.0 Pie update for ZTE Axon 7?

ZTE will roll the Android 8.0 Oreo update soon. There is no confirmation whether ZTE will release Android 9.0 Pie update for ZTE Axon 7. But Good news is that you can try the custom ROM based on AOSP. The developers are working currently to get a beta build of Android 9.0 Pie for this device. Check out the below instructions on how to try AOSP Android 9.0 Pie Update on ZTE Axon 7 (axon7).

Make sure you have Unlocked Bootloader and installed TWRP Recovery on ZTE Axon 7.

Instructions to Install on ZTE Axon 7: