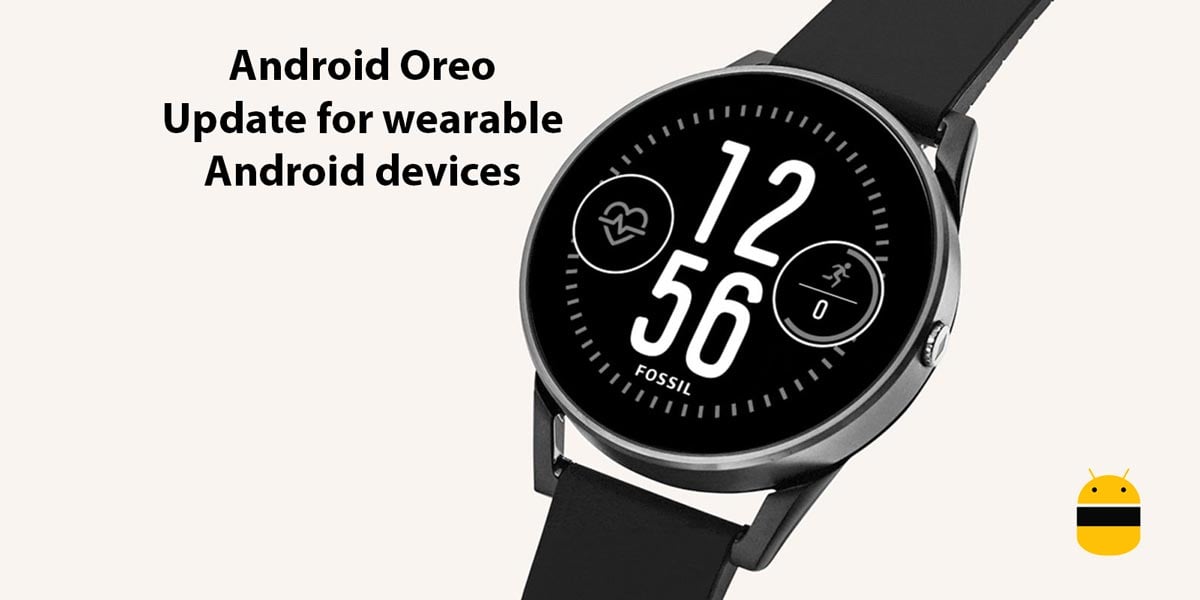 All about the Android Oreo Update for wearable Android devices

The new Oreo update has been announced days back for many wearable devices. Recently more devices are reported to get this new update soon. Although not as major as the Android Wear 2.0 update the Oreo update will surely have something for its users. The main difference will include a touch lock, notification channels, improved battery life, and adjustable vibrations. While many devices have already got this update, many have been added to the device, but some of the devices have not been reported to get this update any soon.

List of devices which already got the Oreo update from Android

The list of devices which already got the new Android Oreo update is:

The list of devices which are reported to get the Oreo Update soon are:

There are watches which not reported to get the new Oreo Update, these are:

I hope this guide was useful in understanding Android Oreo Update for wearable Android devices. If you have any queries or feedback, please leave a comment below.