Talking about the specifications, Redmi 4X features a 5.0-inches display with a screen resolution of 720 x 1280 pixels. It is powered by Qualcomm MSM8940 Snapdragon 435 processor coupled with 2/3/4GB of RAM. The phone packs 16/32/64GB internal memory. The camera on the Redmi 4X comes with Dual 13MP and 5MP front shooting camera. It is backed by a Non-removable Li-Po 4100 mAh battery. It also has a fingerprint sensor on the back.

As we all know, Google introduced the Project treble last year with the Android 8.0 Oreo. Project Treble has made it easier for OEMs to port newer Android versions to their devices, but it has also made it easy for Custom ROM developments. With the help of project treble, every company can easily skin their Android OS to their preferences in a very quick and easy way. 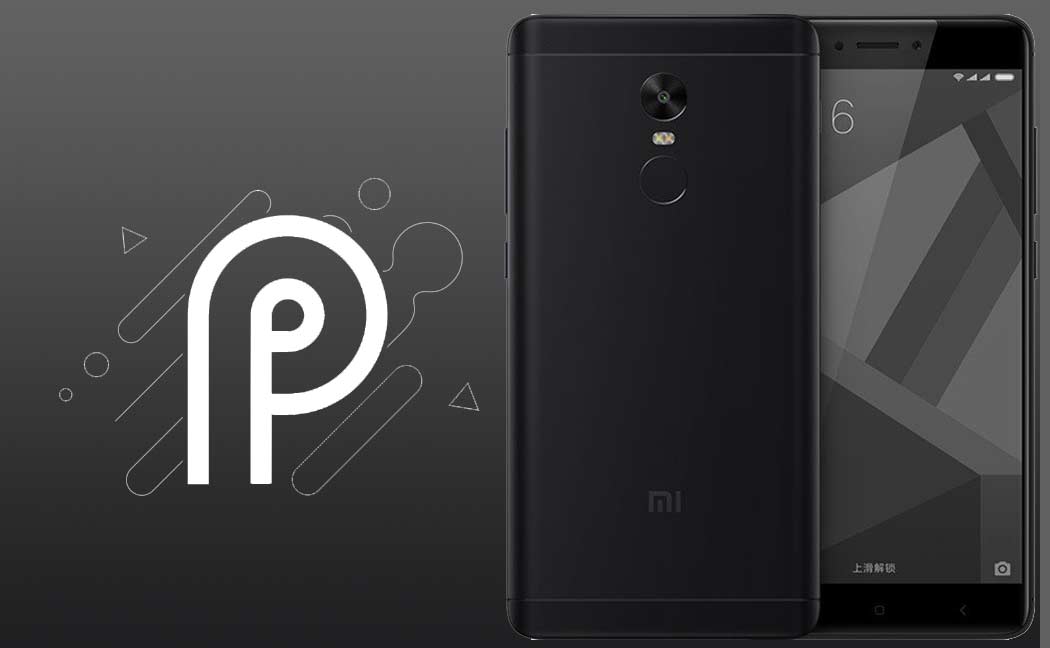 Now we have a good news for Xiaomi Redmi 4X (santoni) users. You can now download and install the Android Pie 9.0 GSI on Redmi 4X. Full Credits to the developer M7mD.Sa3eD and XDA Recognized Developer erfanoabdi who just ported the Android P beta version from Google Pixel XL(marlin) with the help of project treble. Recently, The ROM development community has completely boosted Custom ROM development with the help of Project treble. We’ve seen the Lineage OS, Resurrection Remix, Mokee OS, Pixel Experience has made their way to support most of the budget device based on Kirin, Exynos, Lineage, and other obscure brands.

Well, you heard it correct and you are in the right place. You can now flash the Android Pie 9.0 Generic System image on Xiaomi Redmi 4X using the project treble 8.1 vendor. Before flashing, make sure to download the pre-required drivers and ROM package.

To flash the Android Pie 9.0 GSI on Redmi 4X, you need the latest TWRP Recovery 3.2.1-1 or higher. If you already have, then make sure to download the above-given links.

I hope this guide was helpful to install the Android Pie 9.0 Generic System image on Redmi 4X using the project treble 8.1 vendor.