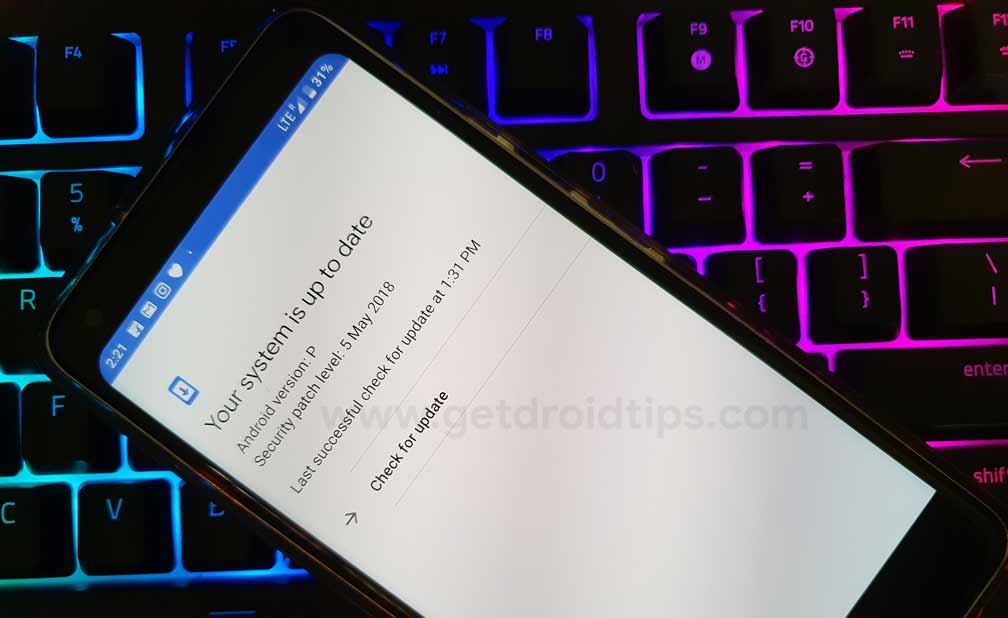 The important thing to be noted is that the third-party devices won’t be getting the stock Android features. Instead, the update includes custom apps and full skins. The current update available is beta and is important to note that the update will come with some flaws as the testing is currently going on. So it is not recommended that you install it if you are expecting a perfect version. You don’t have to do any manual installation if you have a compatible device as the update is arriving as an OTA.