Realme has now started to roll out the beta version of their Color OS for the Realme 1 and U1. The users can now enroll and use the beta to test the new Android 9 Pie based Color OS on their respective devices. Supposedly, it was expected that these devices will receive the Android 9 Pie based Color OS much earlier but, due to several delays, the company has finally rolled out the beta download. Moreover, anyone with a Realme 1 and U1 can enroll themselves as there are very limited seats available for enrollment.

The Color OS was released along with the company’s Realme 3 and 3 Pro. Besides, the company also promised to bring this Color OS and other updates to its older smartphones as well. There is a number of new and good features now available with this update and the users can their hands on them. According to the company’s update schedule, the final version or the stable version of the Color OS will be available three weeks from now. 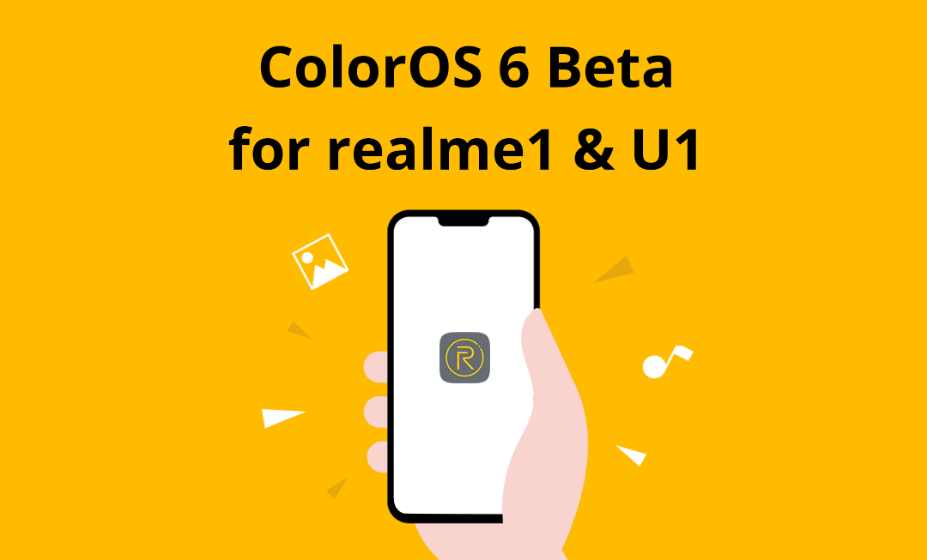 According to the CEO of the company, Madhav Seth, while answering some questions he tweeted the following;

However, before installing the beta version of the Color OS, it is advised to create a backup of the device memory and all the other files in your smartphone.

The changes that the new beta version of the Color OS which is based on the Android Pie are as follows;

New Features in Realme U1

Please find below the enrollment Google Doc forms to be able to enroll yourself for this Color OS Android 9 based beta update;

Moreover, it is advised that not to lose heart if you failed to enroll for the Color OS for Realme 1 and Realme U1. The company will anyhow release the stable version of the Android 9 based Color OS in three weeks.

The link is not available as we write this. Stay tuned.

The Realme U1 is powered by the MediaTek Helio P70 Octa Core processor alongside 3GB of RAM. The display is 6.3-inch IPS LCD with a pixel density of 409 PPI. On the camera department, the Realme U1 houses dual camera set up with 13 MP + 2 MP with LED Flash. The smartphone has a 25 MP shooter for the front camera. Under the hood, the battery capacity is 3500 mAH.

The Realme 1 packs a 3410 mAh battery. The display of the screen is 6 inch IPS LCD with 402 PPI. The primary camera is a 13 MP shooter and the front camera is the 8 MP shooter. It is powered by the MediaTek Helio P60 processor with 6GB RAM.