It was on August 6th 2018 that Google announced the release of Android Pie and even though it was the earliest released version, still many devices are yet to receive the OS even till the end of this year. Matter of fact, some users have not received Android Oreo let alone Pie.

Not wasting any more time, let’s get into the main questions.

When is Android Q releasing?

Keeping this in mind, the developer preview 1 (Android Q DP1) can be expected to release by mid-March and the public beta by May 2019. Expectations are also in for the stable release of Android Pie by August 2019 as well.

Which dessert is Google using for Q?

Yes, after going through a list of P desserts, now its time for Q. Now, let’s be honest, you don’t really have many desserts with Q. Still, Quiche, Quinoa and Quesadila are making it to the top of the possible favorites. Of course, knowing Google, they could choose from Qurabiya, Quaker Oats, Queijadinha, Quail, Quinoa Pudding, Question, and others as such.

So, looks like another guessing game is on, till the official announcement. 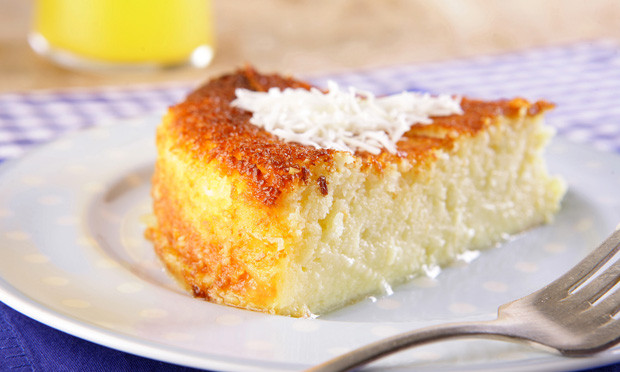 Is my device in the list to receive Android Q?

A few who like keeping up with the latest information must be toggling on what Q stands for, but most of the Android users must be pondering on whether their current devices will receive the update or not.

Well, honestly at present, its hard to say, but yes, most do know those premium devices and some few mid-range devices receive two major OS upgrades in their entire lifetime. Of course, recently OnePlus have promised their OnePlus 3 and 3T users a third major update, which is getting others excited on receiving the same. The two updates, in particular, are Android Marshmallow with currently Android Oreo running, making it the second major OS upgrade since 2016. Now will the other OEMs follow this path, is hard to say, but the Google Project Table does show a possible change and Android Q is on the list.

Now, to be more precise on where your device is going to be in the list to recreate Android Q, well, if your device costs $700+ and was pre-installed with Android Oreo, yes you could be a recipient of the new update. Of course, we all know how Treble always likes to dawn out new software update terms, the possibility is in hand for some more mid-range devices, budget phones from Nokia as well, with pre-installed Oreo could receive the Android  Q update.

What to expect from Android  Q?

The Android 9 Pie is already a big overhaul in the world of OS, mainly the user interface update. Still, improvised gesture controls are expected to be the major highlight of Android Q. 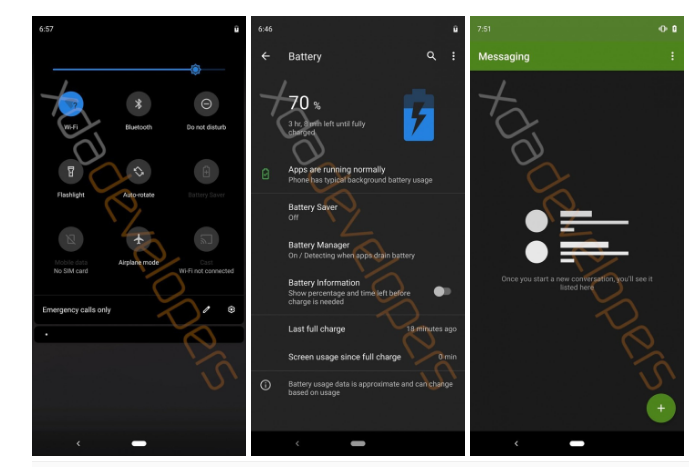 Yes, expectations are high on Android Q having Dark Mode pre-installed. The reason for this is Google has been adding this feature in its latest app updates- Chrome and YouTube to mention a few. And, looks like the XDA developers have managed to get Android Q to run on Pixel 3 and while testing stumbled on the display settings and found it has Dark Mode option. These settings ended up affecting the UI elements for not just installed apps, but the background of the app drawer and notification panel as well. Now, even your Messages and Phone will have a dark mode. The theme can be operated both manually or pre-scheduled.

Let’s give other thanks to the XDA developers as they have also found a “Force Desktop Mode” option. Though not much happened during the testing of the option still, expectations are in for a similar Samsung DeX experience of being able to your phone as a desktop by connecting it with a keyboard and external monitor.

This definitely is no rumor. Google has already made it clear they will officially provide full integration support for dual-screen and foldable devices with Android Q.

Yes, Android Pie is a major update compared to Oreo and the predecessor versions so most would think what more to expect from Android  Q. Well, the new update is expected to be an exceptional incremental upgrade that is being built on the foundation of Android Pie. So, Android Q is also going to make a Big Bang once it’s released.