It is again that time of year when we get to have a vis-a-vis with Google’s latest Android OS for the year 2019. Yes.! putting an end to all speculations, Google has released the all-new Android Q. This is the tenth generation of the Android operating system which succeeds the efficient Android 9.0 Pie. As always, Google’s very own Pixel generation is having the privilege to test the Android Q first developer preview.  However, it has already been confirmed that many other OEMs will also get their fair share of a chance to test out Android Q.

As things go with beta versions of software, same is the case with Android Q first developer preview. It may have some bugs which may lead to strange behavior by your device. So, if you are interested to experience the Android Q, you have to bear with the bugs and report out the same to the developer end. So, in the upcoming beta iterations, the bugs will be squashed. If you are a casual user, then you can definitely await the stable version which will follow in the later of 2019.

Now, you can either register for Android Beta program carried out by Google. This will enable you to receive an over-the-air update which will pack the new Android Q. Otherwise you can manually download Android Q 1st developer preview images for your respective Google devices. Then you have to flash it manually. We have put up the download links and also explained how you can install it on your own. Check it and follow it carefully. 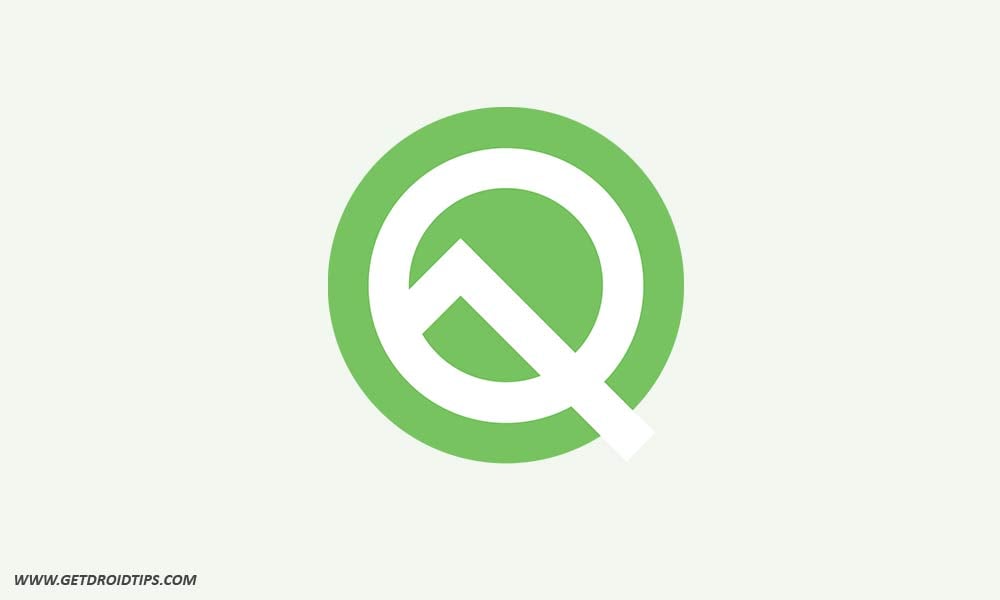 We’re aware of an issue with Android Q Beta 4 related to installing updates. We’ve temporarily paused Beta 4 OTA updates to all Pixel devices. We apologize for any inconvenience, and will provide an update once the issue is resolved.

Google has released the fourth version of Android Q Beta to the Pixel devices, including Pixel 3a and 3a XL. The new version includes Android Q system images for Pixel and Android Emulator, along with the final Android Q developer APIs (API level 29), the official API 29 SDK, and updated build tools for Android Studio. Together, these give you everything you need to test your apps for compatibility with Android Q and build with Android Q features and APIs.

It’s not even one month and Google strikes back again with the 2nd Beta of Android Q with build number QPP2.190228.023. The latest test iteration of Android Q also brings the April 2019 security patch update. Along with that, we get to see a lot of new features. We have put up the factory images and OTA link for various Pixel devices receiving the Android Q 2nd beta. Check it out.

This segment is always inevitable and special when we are having a first-ever glance at the new Android 10 Q. So, let’s check out what are the new features Google has innovated for it.

Now let’s see what are the new features introduced with the Android Q 2 Beta.

If you want more detailed information about the latest Android Q 1st developer preview features, then you can check out the Top 10 Features of Android Q Beta.

Here are the download links for the 1st developer preview for various eligible Google Pixel devices.

Here are also the download link for the OTA of Android Q beta 2 for various Pixel devices.

First, let’s look at the easier way to get Android Q. It’s the automatic server-initiated OTA update. For receiving that, you have to enroll for Google’s Android Beta Program. Once you do it, you will start receiving over-the-air Android Q update which you can install easily.

Now before jumping into other methods of Android Q installation, you will require some resources and fulfill some criteria. We have mentioned it below.

The developer preview update for Android Q may be buggy. So, install it at your own discretion. GetDroidTips will not be responsible for any incidental bricking of devices.

Now there is another way that you can follow. All you have to do is execute the .bat extension file which will automatically, perform the flashing on your Pixel device. Let us explain that for you.

Step-2 Then move the developer preview zip file to the folder/directory where you have installed the ADB fastboot.

Step-3 Now if you extract the developer preview zip, you will see a file called flash.bat.

Step-4 Now connect your device to the computer.

Step-6 Now switch off your device. To enter fastboot mode, Press Vol Down + Power button for few seconds till your device vibrates.

Step-7 on the command prompt, type the following command to check proper connectivity of your phone with PC. It will return a serial number which indicates a successful connection.

Step-8 Now again in the command prompt, give this command to enter bootloader mode.

So, that’s it. It will take a few moments to flash and upgrade your device to Android Q. Also, your phone will reboot on its own with the new Android 10 Q.

There is another way out to install the new Android Q first developer preview. However, this one for the OTA files. Basically, we will be sideloading the OTA.

Step-1 Begin by downloading the OTA image for your device.

Step-3 Open the command prompt window in the ADB Folder 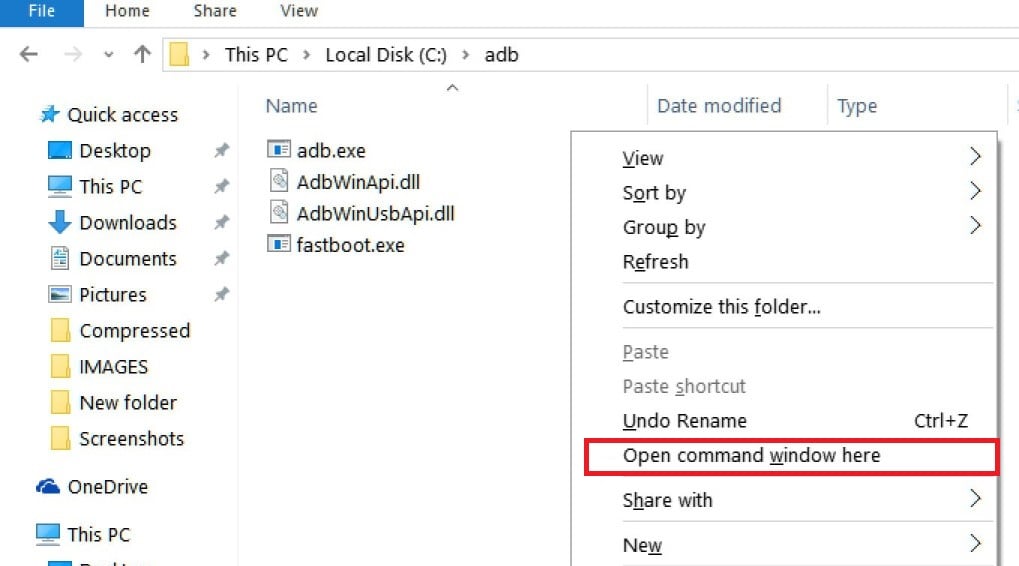 Step-5 In your recovery, Select the option “Apply update from ADB”

Step-6 Enter the command below to sideload the OTA file

Step-7 That’s it! Now the OTA file will begin updating your device.

Step-8 Reboot your device, once the ADB sideloading of OTA is done.

So, that was all about the Android Q first developer preview beta. These were the various methods by which you can avail the new Android OS on your Pixel devices. Install and enjoy the amazing features it brings.