We have the 4th Anniversary of Dead by Deadlight going on with exclusive items for both the survivors and the killers. Despite just items, players can also earn a lot of blood points and some anniversary unique cosmetics. One such cosmetic that will be available only through the duration of this event is the unique anniversary crown.

We have a ton of changes to the gameplay as well, with developers changing even the loading screen with special messages for the players. So this is a one-time event for sure, and if you want to earn these exclusive items and cosmetics, then this is the only time. Coming to the cosmetic crown, it is available for both the killers and the survivors. But how do you get this crown for your character? That is what we will take a look here in this article.

How to Get the Anniversary Crown Cosmetic in Dead by Daylight 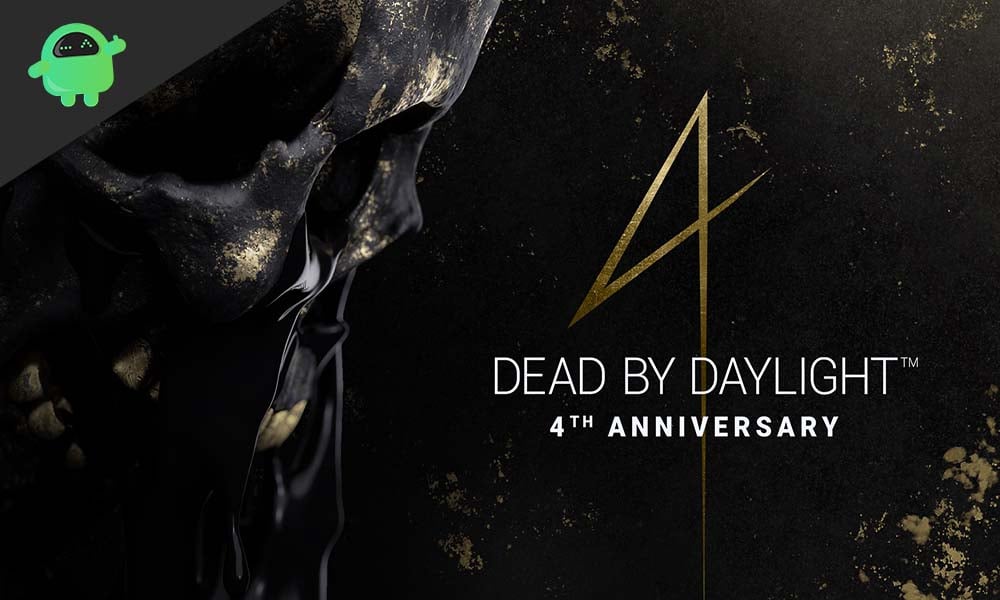 How to get the Anniversary Crown?

This exclusive anniversary crown cannot be purchased by just iridescent shards or auric cells. These crowns can only be found during a trial in the gameplay, and depending on whether the character is a killer or a survivor, the condition to get a crown varies.

This crown will spawn in random locations on the map during a trial outside of custom matches. They will spawn in crown pillars that will show up in random places every 90-120 seconds. Do keep in mind though that at a time, only one pillar will spawn with the crown on top. As soon as you get this crown, the pillar will dissolve, and it will even leave a golden residue on the body of the character who picked up the crown. 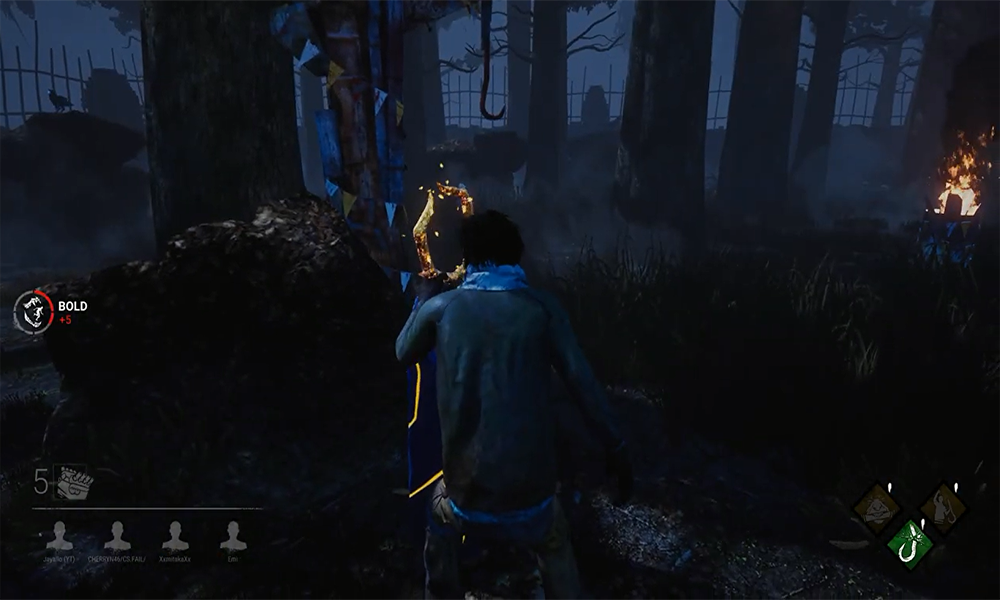 Now for a survivor, you can pick up the crown, but the golden residue on the body will surely make the trial difficult for you. To keep the crown for that character, you need to escape as soon as the pillar starts dissolving. As for a killer, things will be a bit easier as all he needs to do complete the trial after picking up the crown during the trial. Now a thing to remember is that you can’t use one character to get a crown and then transfer that to some character. Only the character that you use during the trial for the crown pickup will get that particular crown. For all the other characters, you have to do the same activity again and again for each one of them.

You can get the anniversary crown for the survivors mentioned below: 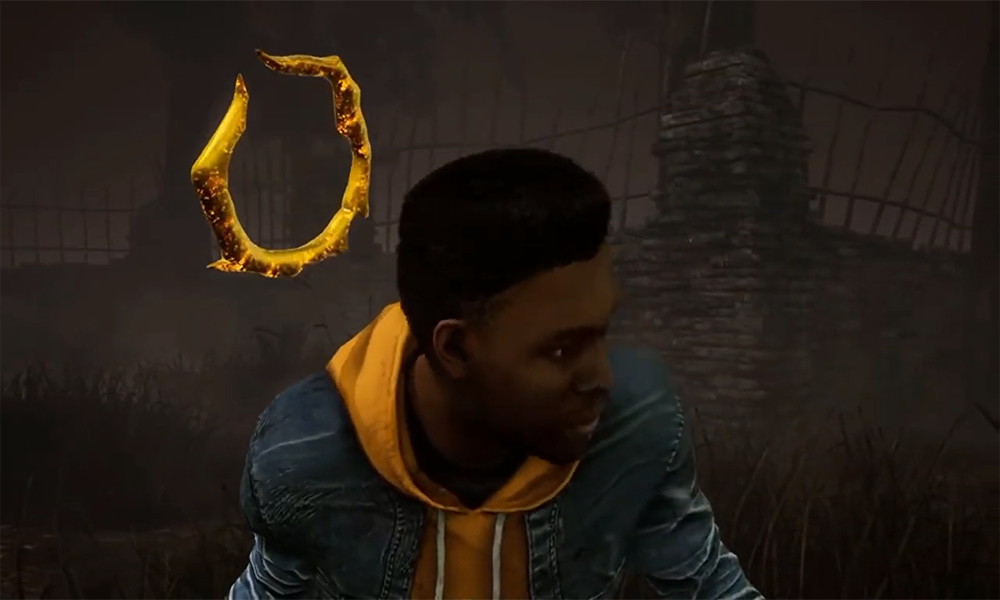 And you can get the anniversary crown for the killers mentioned below: