One of the most interesting and equally useful features alongside the launch of iOS 13 was the Announce Message with Siri functionality. As the name suggests, Siri could now automatically read aloud all your incoming messages, if you qualify a few requirements. To begin with, your iPhone should be paired with one of the following headphones: AirPods (2nd generation), AirPods Pro, Powerbeats, Powerbeats Pro, and Beats Solo Pro. Along the same lines, you should be having an iPhone with iOS 13.2 or later or an iPad with iPadOS 13.2 or later.

If you meet these requirements and have enabled the said feature as well, then as and when you receive a new message, Siri will notify you of the same. It will first play a tone, then read aloud the sender’s name and the subsequent message as well. However, if the message is a little bit on the lengthier side, it will just read the sender’s name and inform you that a message has been received. With that said, if you find this feature interesting and wish to try it out, then this guide will come in handy. Today we will show you how to enable the Announce Message with Siri feature on your iOS devices. Follow along. 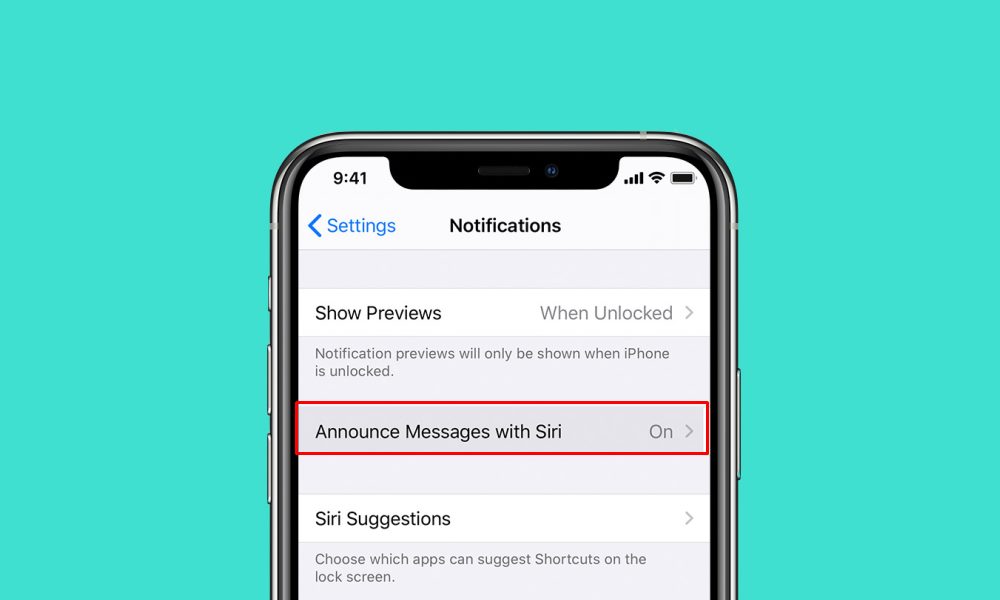 When any of the aforementioned headphones are connected to your iOS or iPad device, you are wearing them, and your device is locked as well, then the Announce Message with Siri feature will prove to be useful. To begin with, Siri will notify you with a tone, then announces the sender’s name and reads the message. On the other hand, if the message is long, it will only inform the sender’s name and will tell you that he or she has sent you a message. If you wish, you could instruct Siri to read aloud the entire message or you could open your Apple device and read the message yourself. 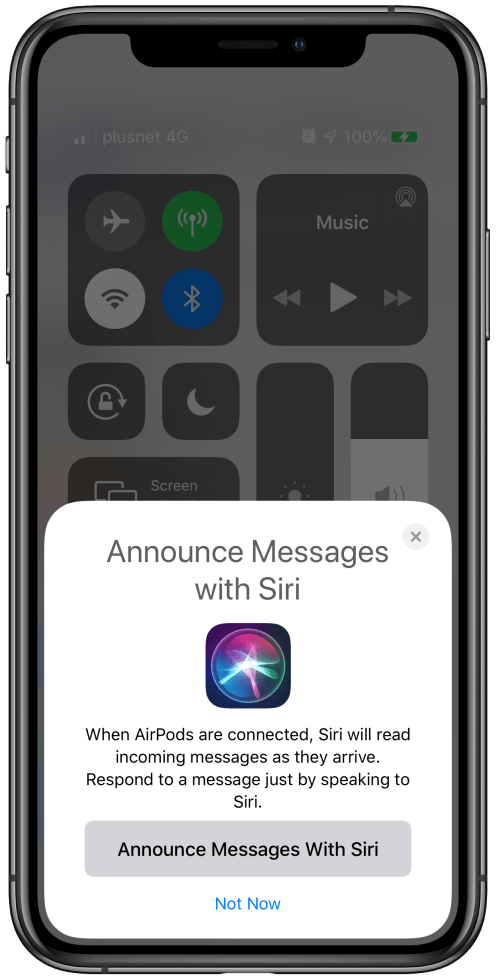 By default, this feature will read aloud the messages from every contact. However if privacy is on top of your bucket list, then you could customize this feature and instruct it to read messages from only some specified contacts. To do so, follow the below steps: 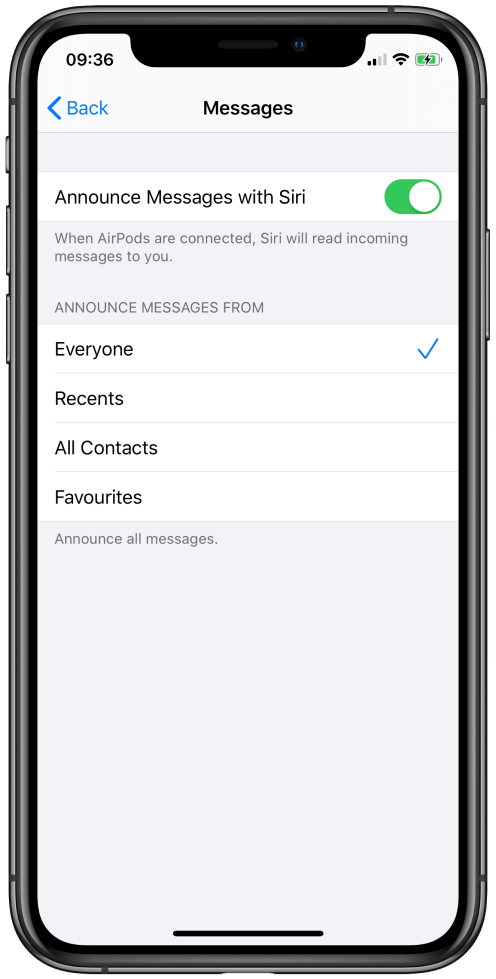 Reply to Messages via Announce Message with Siri

Furthermore, you could also customize the ways through which you could respond to the message.

So this was all from this guide regarding the Announce Messages with Siri feature. If you aren’t able to still make full use of it, then the below troubleshooting tips might come in handy.

Keep all these points in mind and you should have no issues in using the Announce Messages with Siri feature. Rounding off, here are some iPhone Tips and Tricks, PC tips and tricks, and Android Tips and Trick that could prove to be equally useful.