Lenovo is not a go-to brand when it comes to smartphones. Although the company took over the proceedings of Motorola, it continues to manufacture smartphones under its own branding as well. Lenovo is a Chinese smartphone giant, which as compared to its Chinese counterparts, joined very late to the Android 10 party. And as of yet, there are very limited devices from Lenovo that have picked up Android 10 update. Luckily, the Android 10 update seems right around the corner for the Lenovo Z5 Pro, as Lenovo has now started inviting interested users for the closed beta recruitment.

The beta program is currently limited to the users in China and is for the Lenovo Z5 Pro users. For those of you, who are unaware, the Lenovo Z5 Pro was launched back in 2018 and is houses the Snapdragon 710 SoC which is paired with 6 GB of RAM. The device sports a 3,350 mAh battery. Interestingly, both the rear and front camera sports a dual-camera setup. Moreover, the front dual-camera setup requires you to manually pop-up the module to gain access to the front cameras, an infrared sensor for face unlocking, and the front speaker grill.  The device also has an optical fingerprint scanner for fast fingerprint recognition.

Coming back to the beta program, this was announced officially via Weibo (Chinese equivalent of Twitter) post. It invites all the Lenovo Z5 Pro users to take part in this beta program to test out the features of Android 10 along with ZUI 11.5 which is the latest custom UI by Lenovo which will be bundled with the Android 10 update for the phone. Here is the complete announcement (Translated from Chinese):

Awaited!
One by one Z5 Pro ZUI 11.5 closed beta recruitment is open!
Want to become a member of the “Taste the Freshman Group” and experience Android10 first?
Want to experience Lenovo One’s cross-screen operation?
Sign up now, that is, have the opportunity to get the internal test quota and join the new round of the army of crawling insects!

As mentioned in the image above, the deadline is set on June 11, 2020. Taking a close look at the announcement also reveals that there are no limitations to the number of seats available for this beta recruitment. However, we would advise interested Lenovo Z5 Pro users to head over here and enroll themselves with the Android 10 (ZUI 11.5) beta program to taste the update first on their phones. Keep in mind, you need to make sure that you do not have an unlocked bootloader or a rooted phone in order to be eligible to receive the update or enroll in the program. And moreover, you should be running the latest ZUI 11.1.093 stable version.

The Lenovo Z5 Pro GT was first made available for purchase in January 2019. If features a 6.39” 1080P IPS LCD display, offering a pixel density of ~403 PPI. Though the handset is running on Android 8.1 Oreo, we can’t assure that when the Android 10 update will be available for it. So, if you’re eagerly waiting for the Android 10 update on your device, well you are in the right spot. Here we have complete instructions to install the AOSP Android 10 for Lenovo Z5 Pro GT based on GSI treble. Thanks to the XDA Recognized Developer phhusson for making this build.

GSI means Generic System Image which is a system image file considered to be a ‘Pure Android’ implementation with untouched AOSP code that can run on Project Treble supported devices. The AOSP Android 10 GSI build works perfectly on the Android 8.0 Oreo or above running devices and you can easily install it on your Lenovo Z5 Pro GT as well. 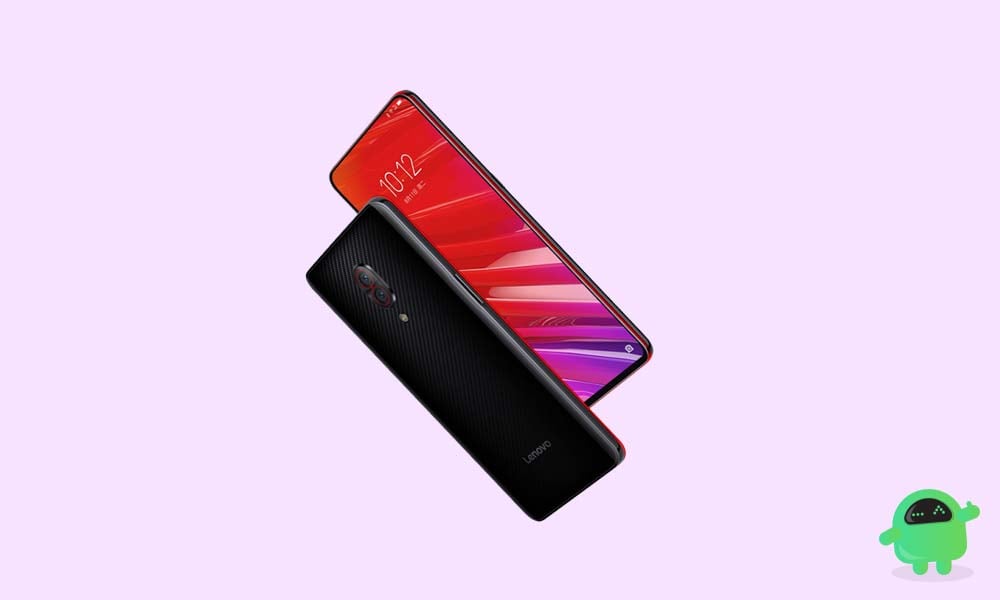 Lenovo Z5 Pro GT was announced in January 2019 which sports a 6.39-inch Super AMOLED display with a screen resolution of 2340 x 1080 pixels with 403 PPI pixel density. The device is protected by Corning Gorilla Glass.

We hope that this guide is helpful to you and you have successfully installed the AOSP Android 10 Custom ROM on your Lenovo Z5 Pro GT handset easily. If in case anything goes wrong or if you have any queries, feel free to ask in the comments below.