Motorola Moto G3 Turbo was launched in November 2015. The phone came out of the box with Android 5.1.1 Lollipop and later upgraded to Android Marshmallow. Now you can install the latest Android 9.0 Pie update on Moto G3 Turbo (codenamed merlin). 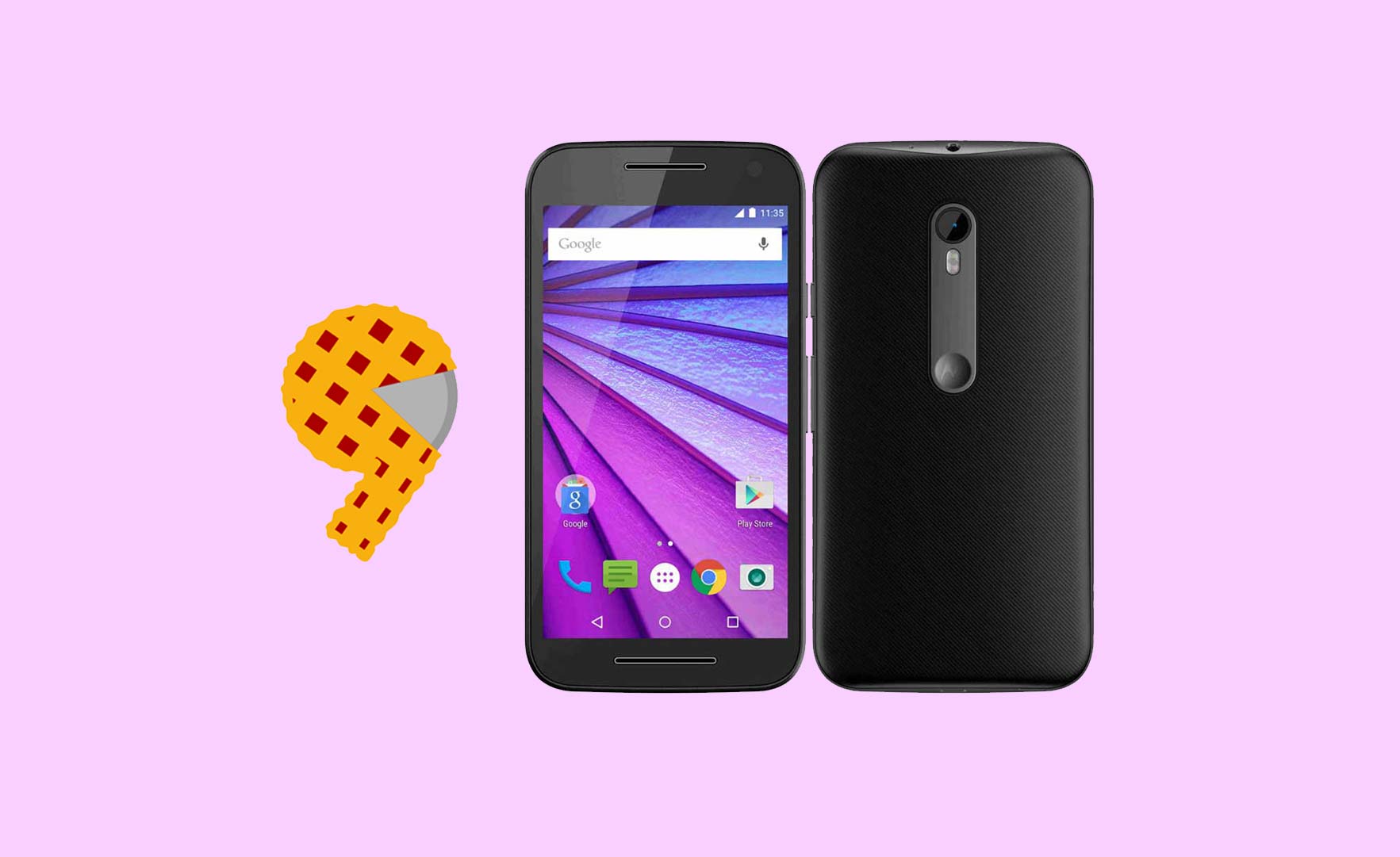 Lenovo will not support Android 9.0 Pie update for Motorola Moto G3 Turbo, but you can try this custom ROM on your device to enjoy the Pure Android 9.0 Pie experience without any issues. The ROM is stable and can be used as a daily driver.

Make sure you have Unlocked Bootloader and installed TWRP Recovery on Motorola Moto G3 Turbo.