Xiaomi Mi 6X (codename: wayne) launched in July 2018. The smartphone came out of the box with Android 8.1 Oreo and will soon get an upgrade to Android 9.0 Pie. Here we will discuss which are the available custom ROM based on Android 9.0 Pie update for Xiaomi Mi 6X.

Xiaomi Mi 6X smartphone launched in April 2018. The handset features a 5.99-inch LTPS IPS LCD display with a screen resolution of 1080 x 2160 pixels.  The display is protected by Corning Gorilla Glass 3. Xiaomi Mi 6X is powered by octa-core Qualcomm SDM660 Snapdragon 660 processor and clubbed with 6/4GB of RAM. The phone packs 64/128GB of internal storage that can be expanded up to 256GB via a microSD card. As far as the cameras are concerned, the Xiaomi Mi 6X packs a Dual 12-MP primary camera on the rear and a 20-MP front shooter for selfies. The ZenFone 5Z runs Android 8.1 Oreo and is powered by a 3010mAh.

To install AOSP Android 9.0 Pie on Xiaomi Mi 6X, your device should have Bootloader Unlocked and should be running on latest TWRP Recovery or you can flash via ADB sideload method if it’s a GSI build. If you have all this, then you are good to try the new Android 9.0 Pie on your device. Follow our guide on how to upgrade, but before that. Let’s understand the features of Android 9.0 Pie. 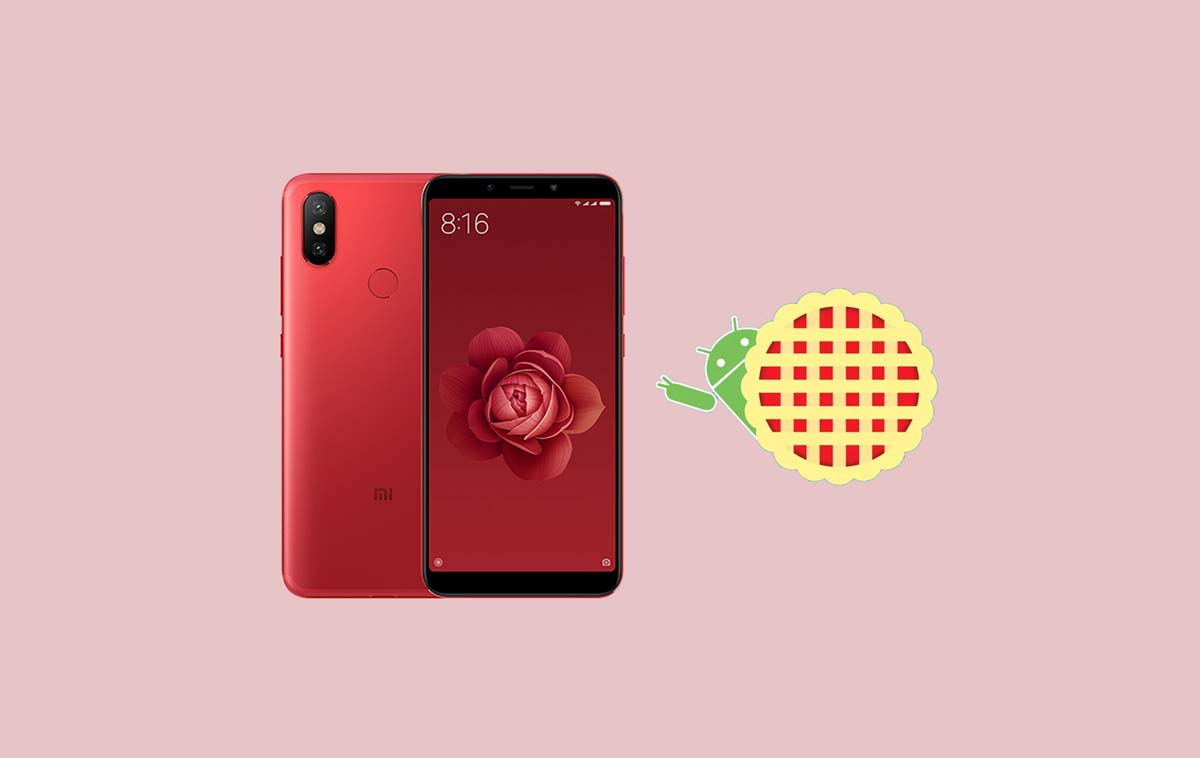 Make sure you have Unlocked Bootloader and installed TWRP Recovery on Xiaomi Mi 6X.