When it comes to the online free-to-play FPS battle royale games, Respawn Entertainment’s ‘Apex Legends’ is much popular in the gaming community. Though the game has multiple issues or bugs which we can’t deny, several players are getting affected by a new connectivity error while playing it. Previously, the same kind of error appeared to the players when they have played Winter Express if you can recall. Yes! The same Apex Legends Connection Error 237 again starts appearing to the players which is just frustrating.

Now, affected players don’t know what is Apex Legends Connection Error 237 and how to resolve this error? Well, if you’re one of them, check this article to know more about it. It seems that multiple Apex Legends players are experiencing this trouble while playing the game and according to a Redditor, this is happening for a couple of days or so. Basically, after dying (getting down) in the match, “Connection Error 237” is appearing on the screen that also offers the ‘Skip Replay’ option sometimes. 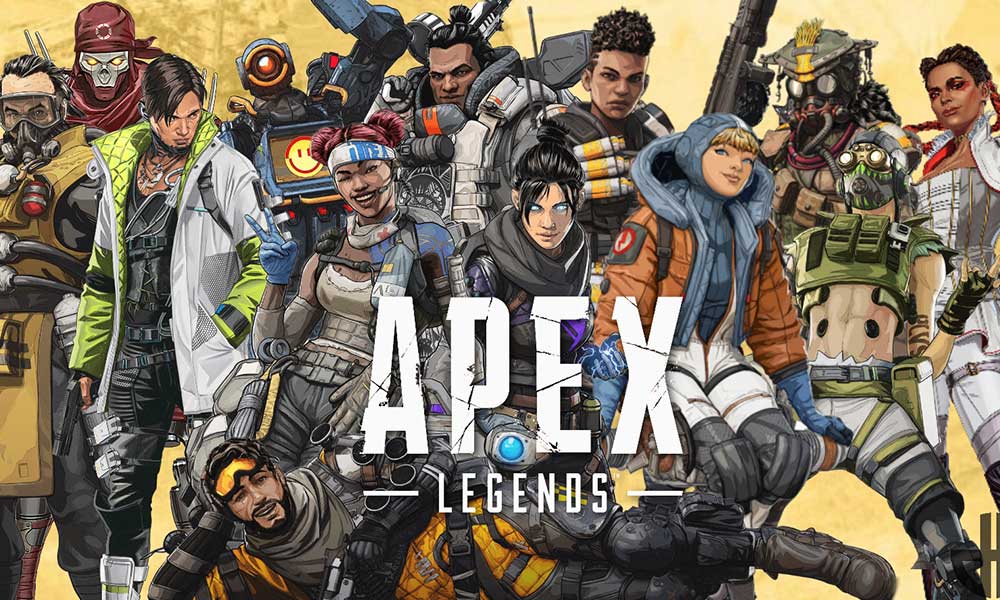 What is Apex Legends Connection Error 237? How to Resolve?

Meanwhile, some of the affected players have also mentioned that whenever they get out of the playing circle or ring in the gameplay, the red shadow on the screen appears that says “Get Back In The Ring!” with the same Connection Error 237. Well, sadly there is no proper information available on this error yet.

What is this error? Happening a lot the last couple of days. from apexlegends

I had a weird error during a game of Winter Express. Might be a possible hint at DEATHCAM coming soon? from apexlegends

But it’s worth mentioning that for the last couple of years, Apex Legends players are experiencing such an error that basically appears whenever players either dying or outside the gaming ring. That’s weird but true. Although Respawn Entertainment hasn’t officially mentioned anything yet that when will gonna ‘DeathCam’ feature release, plenty of experts or avid gamers are assuming that this is a hint of an upcoming death cam feature to capture in-game visuals while in the gameplay. But still, it isn’t confirmed by the developers.

There is no official solution available right now and some of the possible workarounds also don’t come in handy to the affected players like checking the internet connection, flushing caches, changing DNS servers, forwarding ports, etc. So, we may have to wait further until Respawn Entertainment releases any fix for it.