Launched in 2022, Apex Legends Mobile has been a popular Battle royale game. Every new Apex Legends Mobile season brings majestic and amazing updates to the game, as well as a new legendary character. In the recently released season 3, a new character named Ash is introduced, who possesses amazing abilities and perks.

The current update brings many additions and features as part of the Season 3 Battle Pass. The Battle Pass mostly contains new events, maps, rotations, and many more. As of now, many of the players are eager and excited to play the new update of Apex Legends Mobile. In this guide, we have explained Ash’s abilities, perks, and tips, which will help you have a better experience in Apex Legends Mobile. So let’s dive into it. 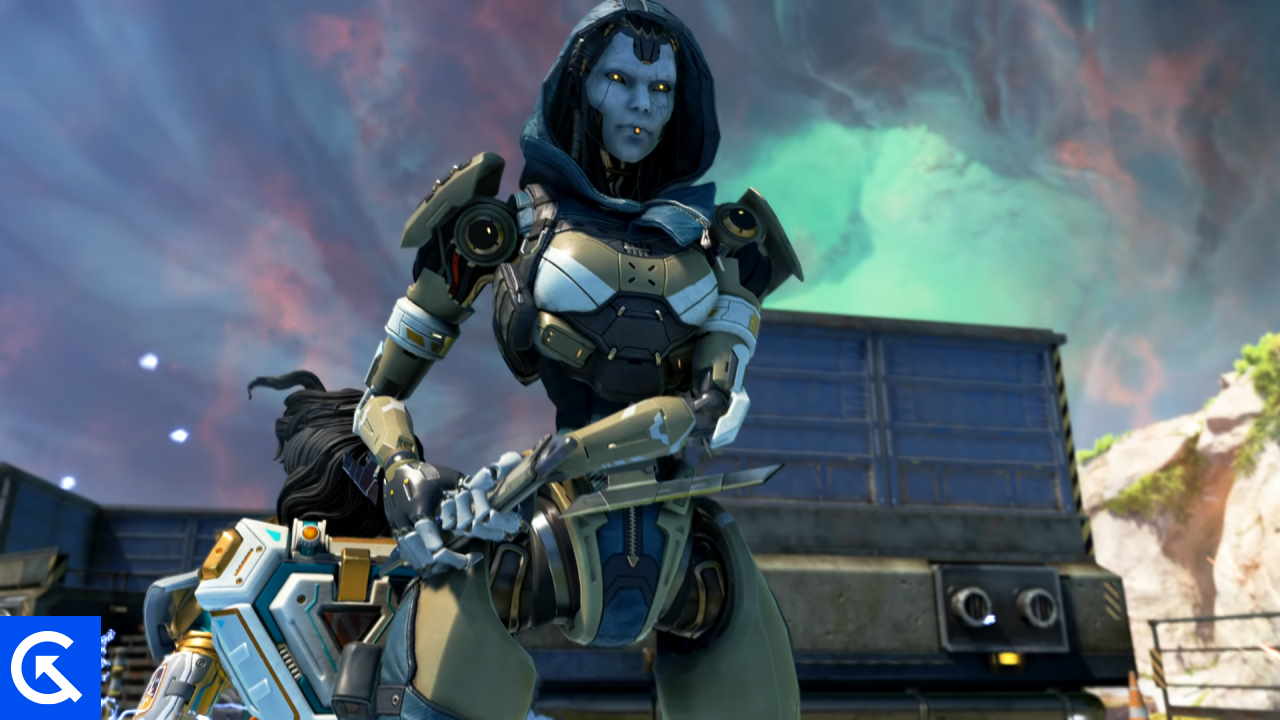 Meet Ash, arguably the most badass Legend in the Apex Mobile Legends. Dr. Ashleigh Reid, a 46-year-old woman, died while working in her laboratory in the Out-lands city of Olympus. The death was so cruel that she lost almost all her blood, and the trauma totally changed her personality. Her brain was placed in a simulacrum shell, due to which she lost her years of memories.

The character Ash represents just the opposite nature of Dr. Reid, which is aggressiveness, idealism, and a hunger for power. The entry of the offensive character Ash shows how she is superior to all other humans. As most Apex Mobile Legends players are aware, a newly created character comes with three different unique abilities known as passive, tactical, and ultimate. The ability to investigate distinguishes the Ash character from others, which is surely a positive point. So let’s get a brief understanding of all its abilities.

The passive ability of the character Ash is “Marked for Death.” Let’s understand this ability with an example. Suppose you are in the capital, and near the capital city there is a train yard. Let’s suppose two squads are fighting out there, and some of them get killed. When someone gets killed, the death box appears.

As a result, Ash’s map depicts the recent death boxes which are 180 seconds old, and where they are located. This ability will also work on players who will be near that death box. The Ash character will be able to know their location only if they are near or around the death box. When they are far away, the ability will not track them.

If you play with the character Ash, then you will notice on the map that there are two types of death boxes, one dark, and one light shade. The dark one indicates that the death box has recently appeared. If you reach out there immediately, you can tackle the enemy around there and benefit yourself.

The tactical ability of the character Ash is “Arc Snare.” When Ash uses this ability, a throwable item called the Arc Snare appears in his hand. Throwing a spinning arc snare damages and tethers the first enemy that gets too close to the character.

The ultimate ability of the character Ash is “Phase Breach.” When Ash activates his ultimate activity, a sword appears in his hand, allowing the two portals to be set in a straight line. As we know, the creation of a portal requires some time. But the character Ash does it quickly. Ash uses this ability to open a two-way portal by throwing the sword at a target location.

One portal is in front of the character, and the second portal will be located where the sword was thrown. In this portal, not only the character and his teammates but also enemies can enter. The portal remains open for only 15 seconds, after which it gets closed. The character can move a maximum of 63 meters in the portal. 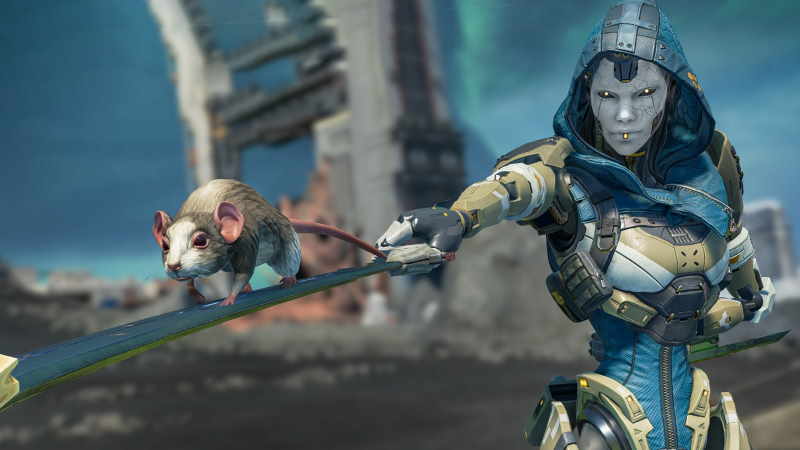 Perks are additional qualities that enhance the legends’ overall ability. In Apex Mobile Legends, perks are divided into three categories: general perks, finisher perks, and ability perks. To unlock the perks, one has to level up to legend mastery or obtain points by playing matches with a particular legend.

Well, this is all you need to know about Perks, so let’s now move on to some gameplay Tips. 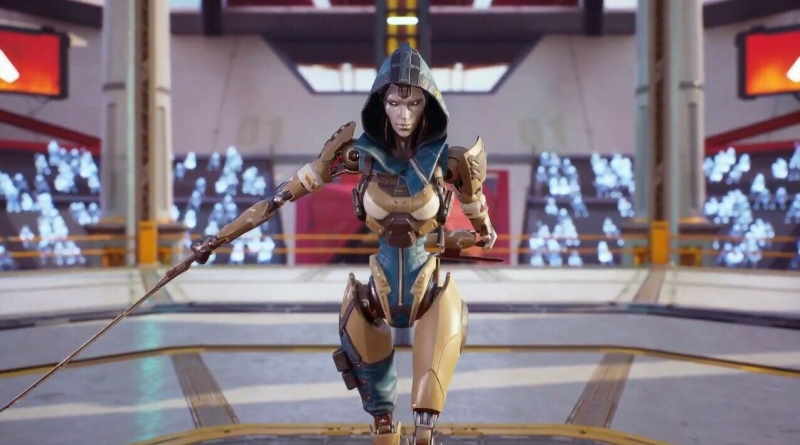 If you wish to make the Ash character your main legend, then these gameplay tips will be very useful to you. The tips are as follows:

Nonetheless, this is all you need to know about Ash’s abilities, perks, and tips. I hope you caught some information about this. We will keep adding more information about the character as we progress through season 3, so be sure to bookmark us and visit daily for game updates.