Assassin’s Creed: Valhalla will be released in November 2020 and is the sequel to Assassin’s Creed: Odyssey. Eivor, a Viking who comes to the British Isles in search of a better future, is the protagonist of the game. Furthermore, the game is published by Ubisoft.

For its gameplay mechanics, character development, and world design, Assassin’s Creed: Valhalla was praised by both players and reviewers. Valhalla’s launch has been the biggest to date after the Assassin’s Creed: Origins. Unfortunately, not soon the game was launched, Assasin’s Creed Valhalla players started flooding Reddit threads that Eivor is stuck and unable to move. Moreover, they said only the camera turns but the player stands still.

So here we will look into what’s the reason behind it, what developers are saying, and is there a fix to this issue. So let’s get started. 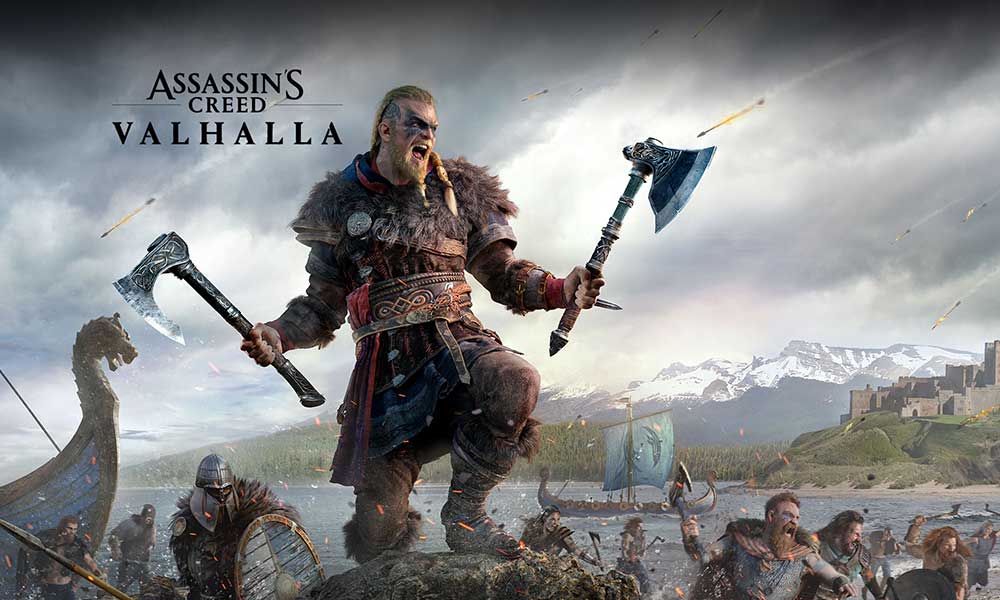 What Do We Know So Far About Assassin’s Creed: Valhalla Eivor Stuck or Can’t Move Issue?

Ubisoft updates Assassin’s Creed: Valhalla on a regular basis, bringing in new events and cosmetics. The Oskoreia Festival officially kicked off earlier this month with the release of an update by the game’s developers.

However, Holiday-themed in-game events in Valhalla, on the other hand, are notoriously buggy. There isn’t anything particularly noteworthy about this year’s event. Following the release of the Oskoreia festival update for Assasin’s Creed: Valhalla, Eivor appears to be unable to move.

While it appears that gamers can view, turn around the camera and pause their game, they appear to be unable to move at all.

No matter how many times they restart the game and check their files, it doesn’t appear to make any difference to the situation.

Well, it seems from the above lines that players aren’t quite happy.

According to a Ubisoft statement, the company is currently investigating a bug that causes Eivor to be unable to move after the Valhalla update was applied.

Thanks for that information. Our team is investigating similar reports at this time and we went ahead and shared your information with them to look into. Apologies for this continued inconvenience at this time.

Is there Fix For Assassin’s Creed: Valhalla Eivor Stuck or Can’t Move Issue?

As it turns out after their statement, it seems like Ubisoft is actively working on the Eivor stuck or can’t move issue seriously. Since more and more players are joining the parade of Tweets and statements, Ubisoft may come up with a fix earlier than we can think.

We’ll keep an eye out for any new information from the developers, and we’ll post it here as soon as we receive it from them.

On the other hand, if you are completely unable to play the game and don’t have the patience, we recommend reading out guide Assassin’s Creed Valhalla Crashing at Startup, Won’t Launch, or Lags with FPS drops.

Well, that’s all we know about Assassin’s Creed Valhalla Eivor is stuck and can’t move. Whenever we get any new information, we will update this page.