Asus ROG Phone II is the second-generation gaming-centric smartphone from Asus and the Republic of Gaming (ROG). The phone packs some serious beef including last year’s powerful Snapdragon 855+ SoC paired along with up to 1TB of UFS 3.0 storage, 12GB of RAM, a 120Hz refresh rate 6.59-inch AMOLED panel and a 48+13MP dual camera setup at the back. The phone was released with Android 9.0 Pie out-of-the-box and it was just recently the phone received its stable Android 10 upgrade. Here’s everything you need to know about Android 11 and Asus ROG Phone II. 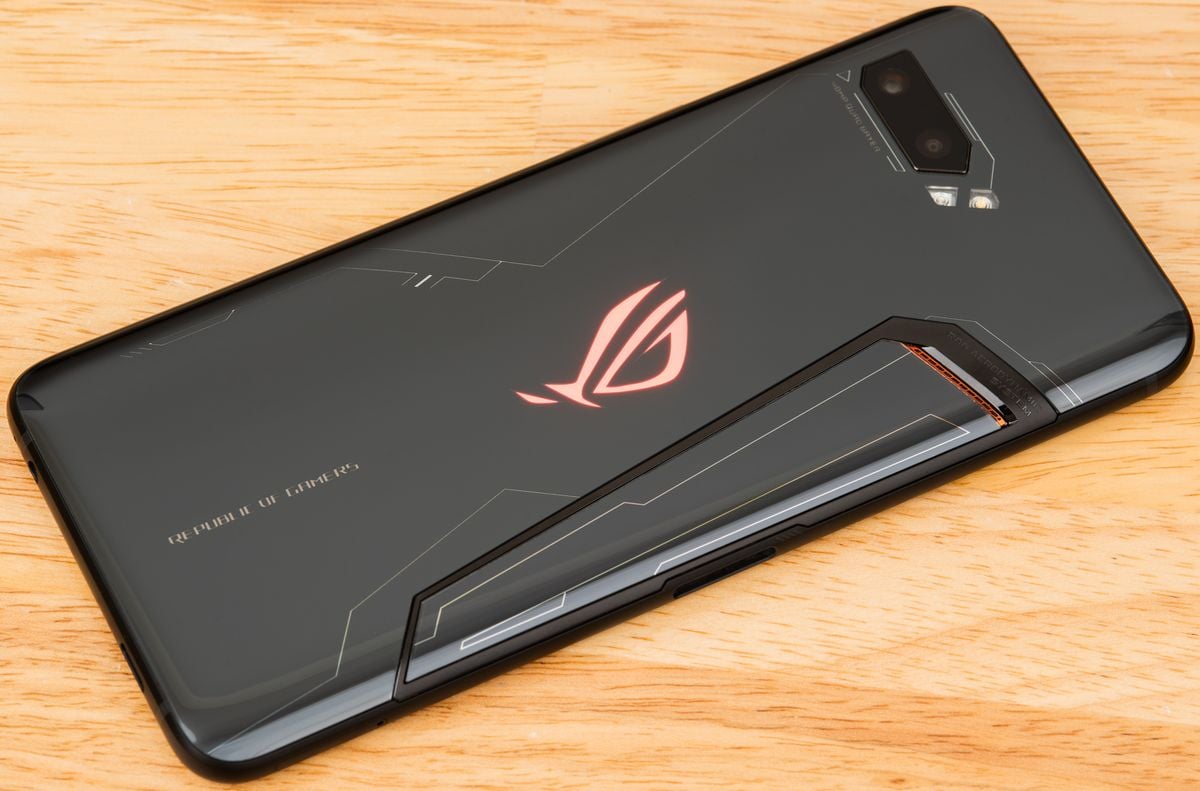 ROG Phone II was originally rolled out with Android 9.0 Pie out-of-the-box. The phone is currently upgraded to Android 10 and it is possible that some of the users haven’t received it yet but they will. It took Asus almost a year to roll out Android 10 to ROG Phone II. In-between, Asus released 9 beta iterations of Android 10 before releasing the stable update.

Talking about Android 11, although ROG Phone II is one of the few that are eligible for the upgrade, it will mark its second & last upgrade. As per a timeline based on last year’s Android 10, it is expected that Android 11 will reach ROG Phone II users probably in the first or second quarter of 2021. This isn’t a confirmed timeline but it is based on Android 10 rollout on ROG Phone II after 9 beta iterations were released before a stable version was released in April.

We will update this space once we have more information about Android 11 on Asus ROG Phone II so do watch out this space for more.