Today Huawei  rolled another update of Android Nougat for Honor 6X in Middle-East. The update comes with build number B361 Nougat Firmware for Honor 6X BLN-L21 in Middle-East Region. This update comes with several bug fixes and improvements which were found in the earlier version of Android Nougat. The update has started to roll out via OTA in a phase wise manner. You can either wait for the OTA to hit your notification or you can update to B361 Nougat Firmware for Honor 6X BLN-L21 Middle-East manually.

Android 7.0 Nougat is the latest iteration of Google’s Android Operating system. It is one of the sweetest update from Google up till now. The new update B361 comes with all Android Nougat features such as Multi tasking, Split screen, Vulcan API, Notification redesign, Quick Reply etc. This is one of the sweeThe build version comes with BLN-L21C185B361 for Honor 6X (Middle-East). To receive the OTA update on your phone manually, your phone must be running Stock Firmware without any root or mods installed. If you have received the update then before downloading and installing B361 firmware, make sure to charge your phone to at least 50% battery. To be on a safer side, take a full backup of your data using our guide below.

If you didin’t receive the update notification, then Go to System settings –> About Phone —> Software update and check for the update if any. If you still not received the update, then you can follow below guide on How to Download and Install B361 Nougat Stock Firmware On Honor 6X.

From the below guide you will learn on How to B361 Nougat Firmware for Honor 6X BLN-L21 manually. Please read the steps carefuly. We are not responsible if you damage/brick your phone.

How To Downgrade Honor 8 From Android Nougat To Marshmallow Advertisements Here we will share the November Security Patch for Xperia X and X Compact. Earlier we had…
Read More 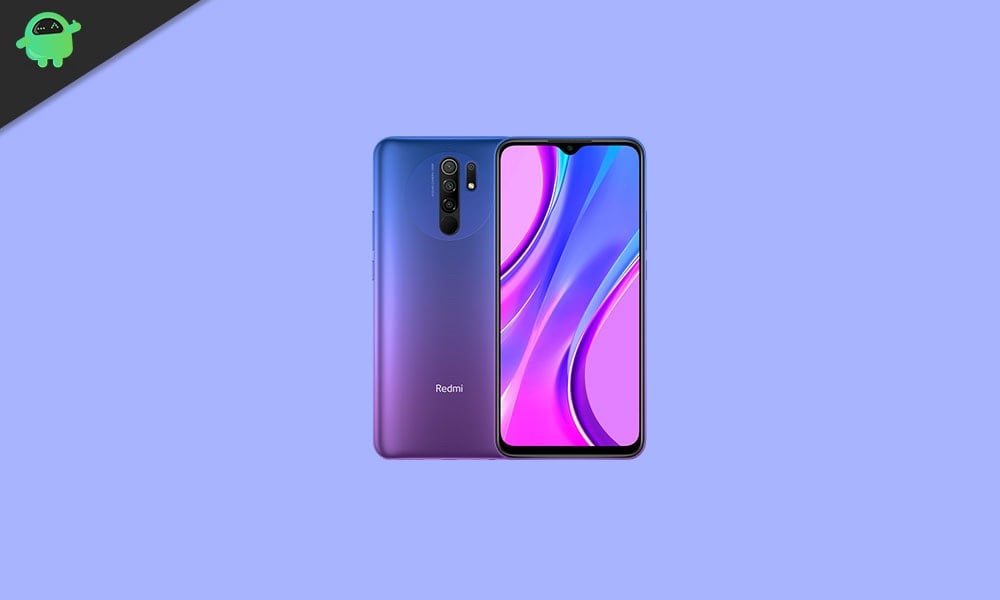