The taskbar is an essential feature of the Windows computer. We all know that taskbar is not only there to watch the time and battery percentage. We can also pin the most used apps, files, necessary folders, and web pages in the taskbar. You can set up your taskbar according to your needs.

But sometimes, when you reinstall your operating system, it can disrupt the arrangement of the Taskbar apps. Also, if you are planning to move to a different operating system, you will need your previously arranged taskbar. Don’t worry, because we are going to show you how to backup and restore your taskbar in your Windows 10 computer. 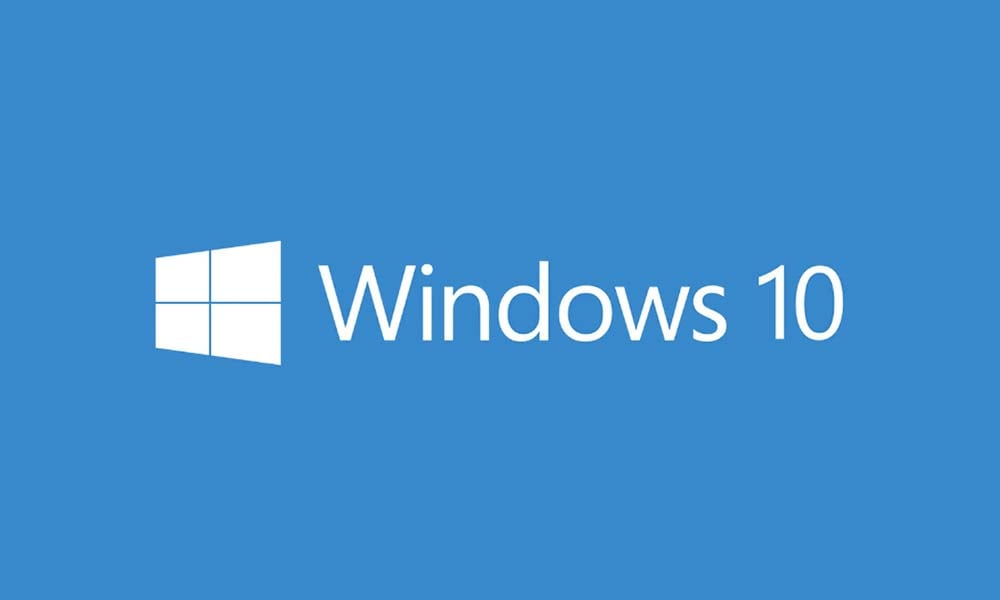 You can manually back up and restore your taskbar using the registry. Make sure that the apps you want to add in the taskbar are already installed on your computer.

You can easily access the most used apps from the taskbar. If you have already set up for your taskbar items, you don’t need to make changes again when you move to a new operating system. You only have to create a backup file of the taskbar items.

After creating a backup taskbar file, you can restore the taskbar items to your computer whenever you want and enjoy the previously arranged taskbar. And for that, you can follow our guide given above. We hope this article was helpful. If you have any queries or feedback, please write down the comment in the below comment box.