Realme 3 Pro is the latest device by Realme. After the successful launch of Realme 2 & Realme 2 Pro, Realme 3 Pro is expected to come with the exceptional build quality and good specifications. However, If you’re a Realme 3 Pro user, this article is for you. Here we have listed the best Custom ROM for Realme 3 Pro which you can install and use on your phone right now. These Custom ROMs are quite stable and official as well to run your device much smoother than the stock Android.

As we all know that Android is an open-source platform where a developer or smartphone OEMs can take all the source code from Google and build their own customized skin or ROM for any Android device. Android is known for its customizations and simplicity. People love to use Android devices due to the customizations and tweaks or flashing Custom ROMs or mods. There are several Custom ROMs available for the Realme 3 Pro which will give more frequent updates, customizations, improved battery, and performance as well. 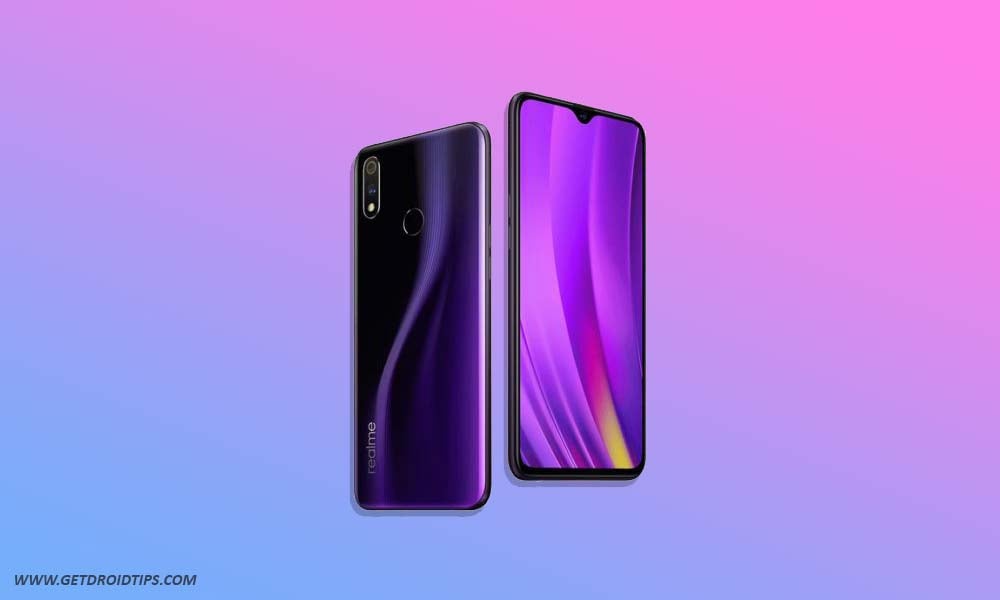 As mentioned above that Android is an open source platform and customization-friendly. The Custom ROM replaces your Stock Android Operating system (Stock ROM) which comes preloaded with your smartphone. It contains a kernel source code which makes it a fully stand-alone Operating System. Therefore, some of the customization loving developers customize the Android OS by removing all the bloatware and makes it a pure Android experience. It doesn’t come with any pre-installed applications or even Google Apps as well. You need to install these apps based on your preference.

The Custom ROM supports a lot of customizations of system, recent UI, navigation bar, lock screen, status bar, hardware key shortcuts, launcher, notifications, etc. If you can’t find any customization on a Custom ROM, you can even install the mod files as well. The developers always try to provide you better and stable performance, system smoothness, and longer battery life with each update.

Realme 3 Pro is the success of Realme 2 Pro which was launched last year and came with Android Oreo. You can now install any of the Custom ROMs on Realme 3 Pro by following this guide. Here we have listed the Best Custom ROM for Realme 3 Pro. In order to install, you need to unlock bootloader and install TWRP Recovery on Realme 3 Pro. You can check out this similar guide of unlocking bootloader Realme 3 Pro. If TWRP Recovery not installed on your mobile, then follow the ADB method to install GSI Treble build. Most of the device which comes preloaded with Android Oreo is now supported Project Treble.

Lineage OS is one of the best custom ROM for any Android smartphone. Lineage ROM for Realme 3 Pro comes with a lot of features such as Customizable Status bar, Theme, Resizing Nav bar, Nav Bar color, and customization, Quick Toggle feature, and more other features.

You can follow the link to Install Lineage OS for Realme 3 Pro device.

WaveOS is an android custom ROM based on AOSP, focused on delivering a perfect blend of aesthetics, functionality and performance out of the box. This version (4.X) is based on Android 11. Various optimizations and enhancements have been merged from CAF and upstream AOSP to maximize performance and battery backup, and improve OS functionality.

PixelBlaster-OS is a Custom ROM based on PixelExperience and therefore AOSP. We have some customizations and UI enhancements. We put stability above all else and hence this ROM is not bloated with a large number of customizations.

Corvus OS a ROM with many useful & required Customizations. Corvus OS is based on Android Opensource Project (AOSP). Our objectives are a stable and feature ROM that can be enjoyed by many devices. We won’t say that Corvus is better ROM than others, but we always try to give you the best.

ShapeShiftOS is a custom-rom based on AOSP that aims to provide a different user interface and experience than any other ROM on the market.

That’s it! I hope you have installed the Custom ROM for Realme 3 Pro. Leave a comment or feedback down below. Thank you!.

Want to revert back to Stock ROM, Check out this tutorial on How to Install Stock ROM on Realme 3 Pro