NVIDIA and AMD are the biggest players in the graphics card industry. Both company’s product offers different performance benefits. So what makes them unique? What’s the difference? Who’s the best GPU company? Let’s discuss it further. 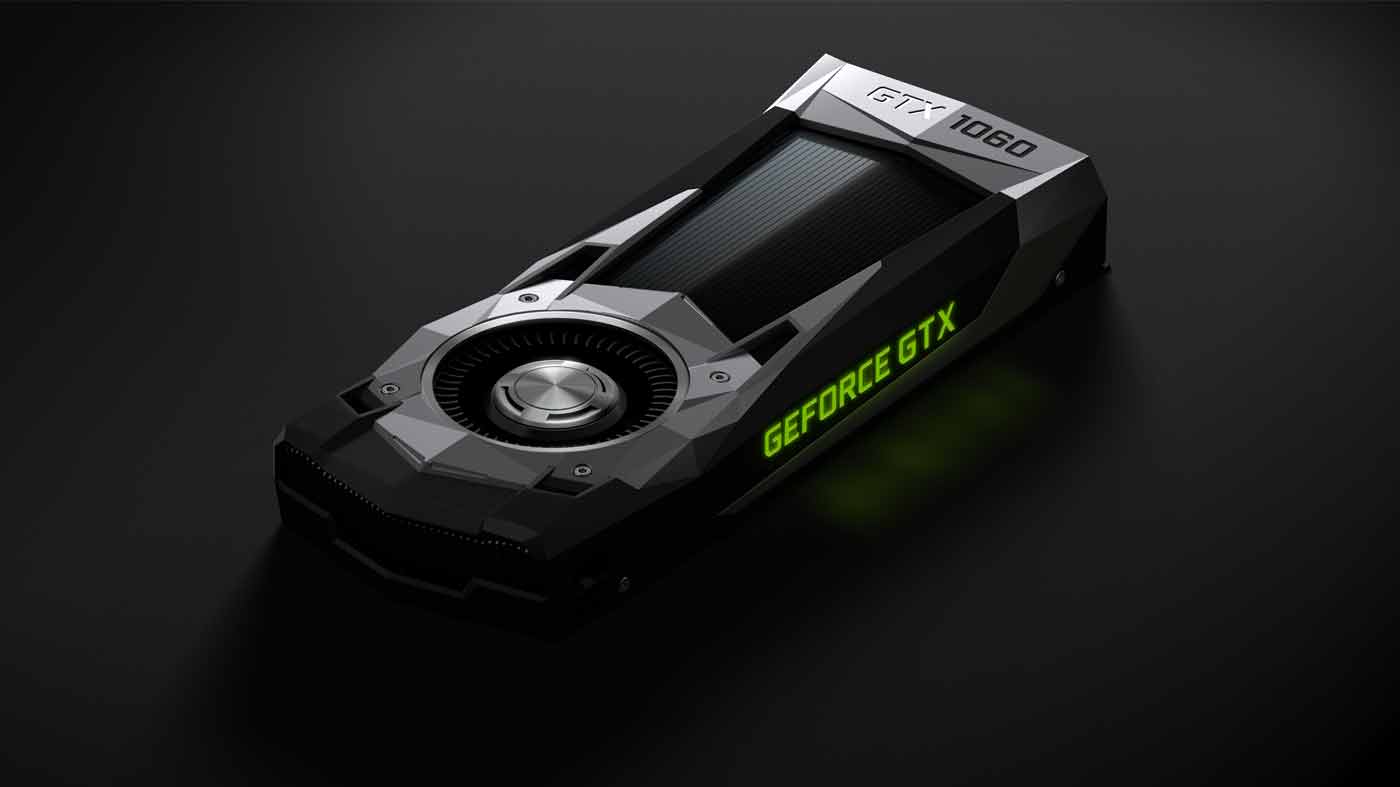 NVIDIA has delivered better driver support than its competitors. The driver is the software package developed by the GPU manufacturers. This package decides how your graphics hardware components work with your computer. NVIDIA tends to update its driver more frequently. NVIDIA has grown significantly, thanks to their marketing strategies and wide hardware partners. Many users like the overclock which is modified vBIOS for addition power target overhead. Many PC game developers tend to optimize game title with, and for NVIDIA’s specific graphics card. This saturates the PC gaming markets towards NVIDIA. NVIDIA has put a lot of effort into R&D of maximizing GPU power efficiency which consumes less power than AMD’s GPU

AMD GPU cost less than the NVIDIA. Although AMD does not update drivers as frequently as NVIDIA. But, AMD drivers tend to be much more stable and reliable than NVIDIA. Considering the price the AMD has the most powerful graphics card for the money.

Some of the manufacturers are given below which use NVIDIA and AMD GPU’s.

Which graphics card brand is the better?