Today our guide will help players with the best loadouts for Call Of Duty: Warzone season 4 with all the latest guns added to the collection. So without wasting any time, let’s get started with our complete guide.

The free-to-play battle royal video game released for Xbox One, PlayStation 4, and Microsoft Windows Call Of Duty: Warzone came up with four new exciting guns in season 4. Two of them are already available on Warzone, one is the Fennec SMG, which would be unlocked at tier 15, while the other one is the CR-56 AMAX assault rifle, which is unlocked at tier 31.

All players can win these guns for free in both Activision’s COD: Modern Warfare and Warzone. And the other two Weapons may come in July update that is Rytec ANR and Kali Sticks. 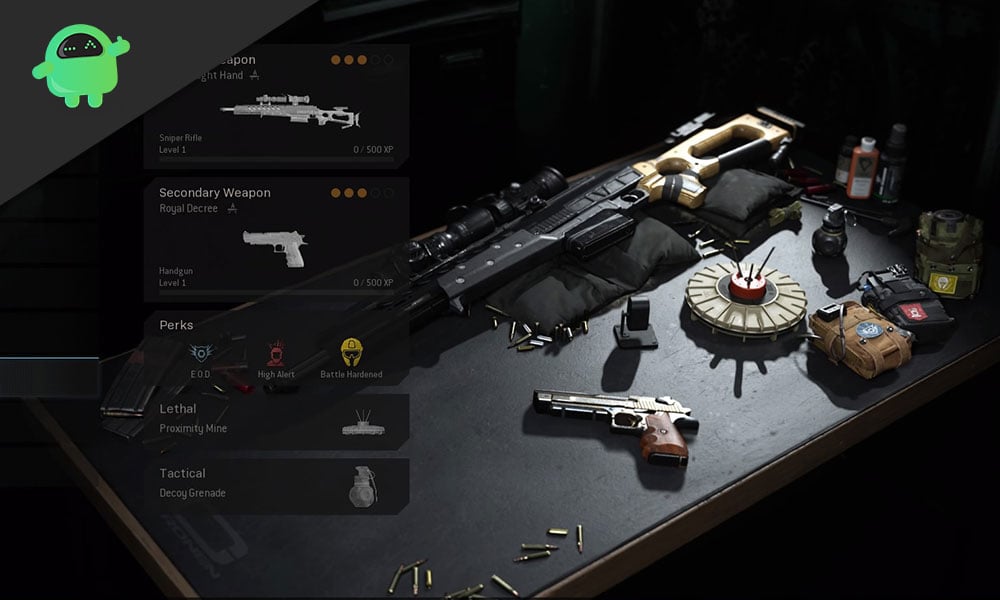 How To Customise Warzone Loadouts

Always study these things whenever you customize your loadouts:-

With an assault rifle, always try to use an SMG as a secondary weapon such as MP5, or you can also use Fennec. Let’s take a look for its best attachments:-

That’s all we have for you on the Best Loadouts For Call Of Duty: Warzone Season 4 Add All Loadouts. We hope this guide helped you. Check out our Windows Guides, Gaming Guides, Social Media Guides, iPhone Guides, and Android Guides for more great content. Subscribing to our YouTube Channel can help you win our $150 giveaway contest. If you have any queries or feedback, comment down below with your name along with e-mail ID, and we will reply shortly. Happy Gaming.