Hyper Scape from Ubisoft is the latest entrant in this popular genre, and since its launch on Thursday, it has picked up rave reviews from the players who have got their hands on the Hyper Scape game. Well, like any other battle royal game, Hyper Scape also lets you form a team of three members and when you start the game, you will be put in an orb and thrown into the arena, which refreshingly, is based on a futuristic city. Notably, the game has a futuristic setup and this is what has grabbed the attention of the gamers.

While the game is in its early days, there are several weapons and tricks that many users are not aware of. And in this post, we aim to provide you with the best weapon combo in Hyper Scape, that will help you cause huge damage and give you that extra edge you want in the game to overpower your opponents. Just a reminder that this is just my personal opinion and the best weapon combo is a totally personal preference. With that being said, let us take a look at the article itself: 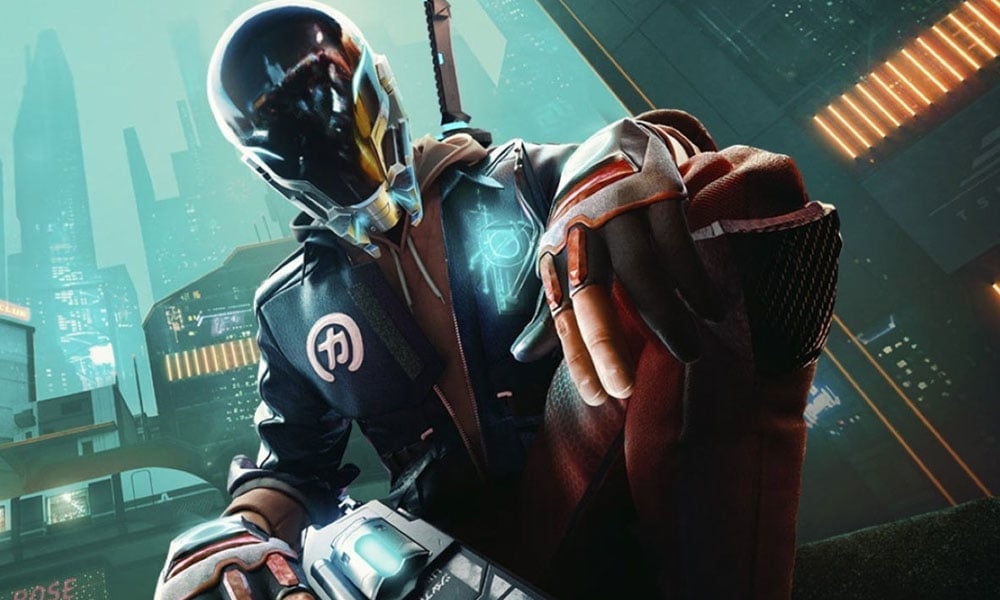 To be precise, there are a total of 9 weapons that you can choose from, as of now, in Hyper Scape. As the game will get older, new updates and seasons will bring new weapons and equipment for sure. The weapons in these games, like any other games, have their fair share of advantage over the other, and a nice weapon combo in Hyper Scape will definitely get you more kills and an edge over your enemy.

If you were to take my opinion, the best weapon combo in Hyper Scape currently, is having Skybreaker and Protocol V. Don’t believe us? Well, hang on. Let me tell you that Protocol V is the only sniper rifle in the game and a perfect shot does the highest damage than any other weapon in the game. Skybreaker is a rocket launcher that bursts out energy ball and makes damage to more number of enemies. More details about both the weapons below: 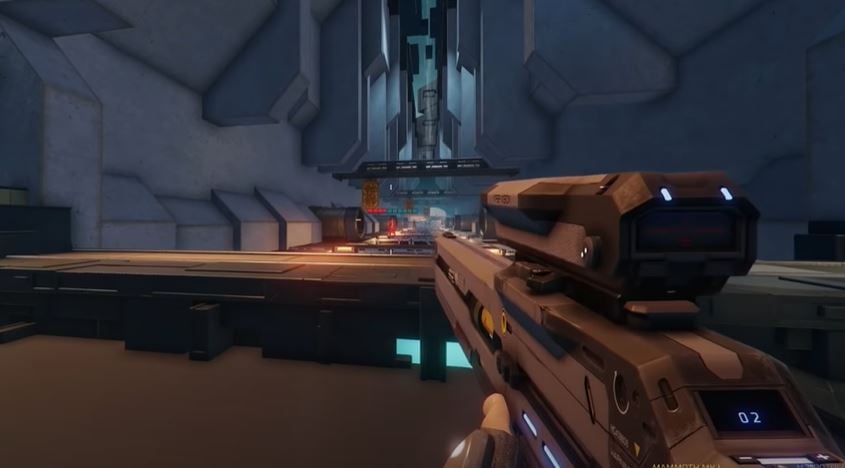 It is the only weapon with the help of which you can perform the one-shot kill. This sniper rifle has the maximum damage capacity, but has limited ammo and should be treated with higher accuracy. Moreover, this should be used with a ground weapon that can do the damage to the enemies and then hit them with Protocol V to kill them instantly. 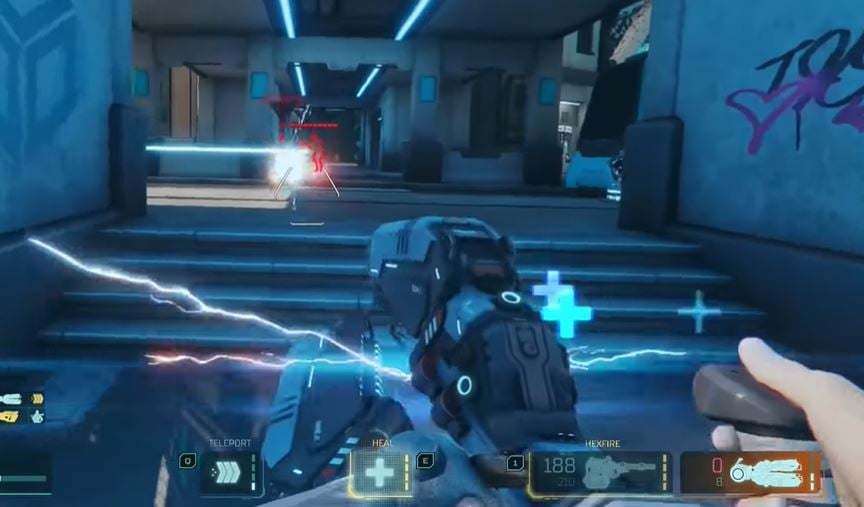 Skybreaker is a single-shot weapon that can cause extra damage. You can use Skybreaker from a range to cause the most damage and if used in tandem with the only sniper rifle in the game, the Protocol V, then you definitely will get the edge we are talking about over your enemies.

So, there you have it from my side in this post. I hope you guys liked this post on the best weapon combo that you can have in the Hyper Scape game. Let us know in the comments below if you tried Protocol V and Skybreaker weapon together in the game. Until the next post…Cheers!