Bitdefender is one of the industry-leading Romanian cybersecurity software, also known as Antivirus software for PC and Mobile devices. The company BitDefender both develops and sells antivirus programs including web security, real-time protection, and other services too. Though the company and its product are quite good in terms of protection and features, sometimes it may possible that the Bitdefender Won’t Update on Windows 10 Automatically.

Now, if you’re also one of the unfortunate Bitdefender users on Windows 10 OS and encountering the same problem then make sure to check out this troubleshooting guide completely. The antivirus program is always set on Autopilot mode by default which provides maximum security to your Windows system with overall protection. But if in case, your Bitdefender won’t auto-update then this guide is only for you.

It seems that there may be some issues with the internet service or proxy server or a failed connectivity or even being blocked by Windows Firewall protection somehow. Sometimes, it can also possible that some malware infections may block essential apps from running properly on Windows OS.

Quarantine, Delete, or Clean: Which Option is Best to Remove Virus? 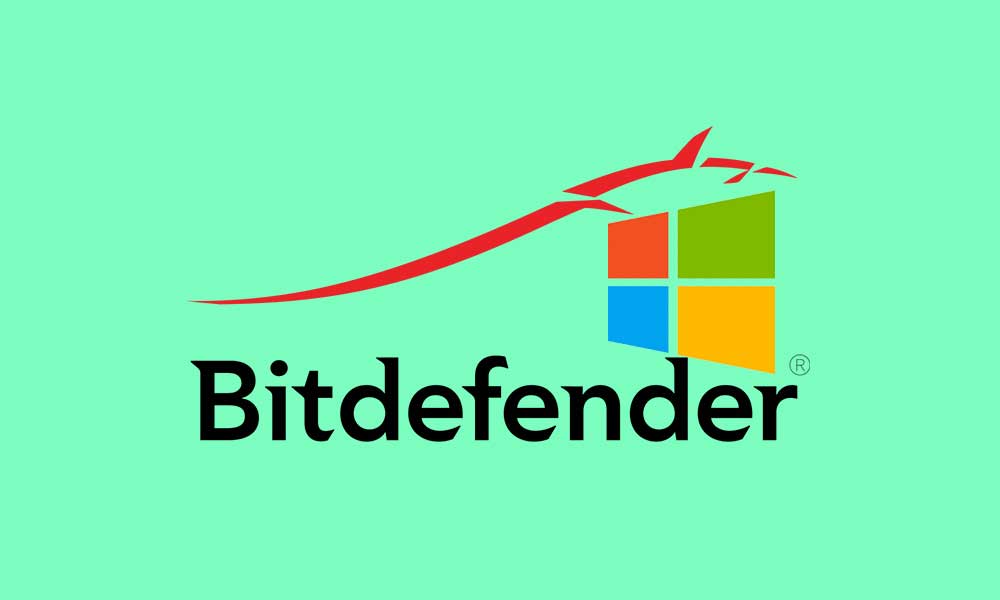 If in case, there is any other security program or antivirus application installed on your computer along with the Bitdefender software, then make sure to uninstall all other security/antivirus program from your PC first.

It’s also recommended to check whether you’ve enabled the auto-update feature on Bitdefender software or not. In order to do that:

Hopefully, from the next update, BitDefender will automatically start updating in the background.

BitDefender antivirus program also offers multiple modes or profiles for the advanced PC users like Game Profile and Work Profile. The Game Profile basically modifies the antivirus settings temporarily and increases the performance of the system. While the Work Profile offers an optimized power consumption which will definitely increase battery life (useful for laptop users). So, it’s a good idea to turn off both these features.

It’s also possible that due to the outdated Windows OS build, your Bitdefender tool isn’t working as expected and so the update.

If none of the above methods worked for you, make sure to report the problem to the Bitdefender Support Team for further assistance on it.