Bethesda Softworks and id Software has recently released Doom Eternal game on March 20, 2020, which is a sequel to Doom (2016). However, each and every video game especially for Windows PC comes with some noticeable bugs or errors and Doom Eternal is no exception here. The game offers lower frame rates per second by default even on the powerful configuration. So, if you’re also facing the same issue, then check how to Boost Frame Rate to 60FPS or More in Doom Eternal.

The game has received the appreciation of its campaign, graphics, combat level, and other improvements than its predecessor. But we’ve already mentioned that the Doom Eternal has performance issues as it occurs CPU bottleneck even in Full-HD resolution. So, plenty of Doom Eternal players are experiencing trouble in smoother gameplay. So, there are some of the common and possible workarounds available that can boost the frame rate to 60FPS or higher in the gameplay. 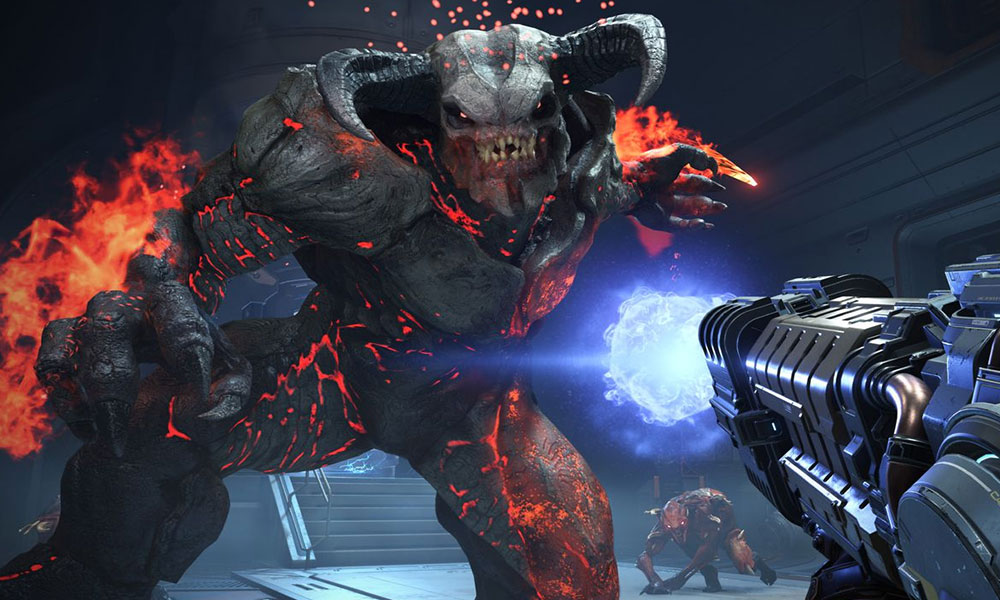 The Doom Eternal PC gamers are suggesting that in order to get 60fps or above, all the players should try disabling the Steam overlay and other graphics overlay as well. Additionally, it’s always expected to check your Windows and graphics drivers whether it’s updated or not for maximum stability & performance. So, without further ado, let’s follow all the possible troubleshooting steps below.

Now, if in case, the above-mentioned method doesn’t work for you, then you can try to reinstall the graphics driver.

Make sure to check whether any update is available for your Windows OS or not. If yes, you will get the update notification on the taskbar. Click on it and the Windows Update page will appear. However, you can manually check for updates by following the steps below:

As mentioned above, all the overlay options offer plenty of useful features but these features always run in the background that consumes memory a lot and may occur lower FPS counts and some other issues like Dev Errors, crashes, stuck at the loading screen, etc. So, if you don’t use these features that much or want higher FPS counts, then you should disable the Nvidia GeForce Experience Overlay.

The Discord Overlay helps the hardcore gamers to use the Discord Voice & Text options to communicate with other players during the gameplay. It also lets you run certain features like Discord chat, answers Discord calls, join groups, customize the gaming interface, etc.

However, the Discord Overlay can become more distracting especially in battle royale games or first-person shooting games. It mostly can cause graphical glitches, texture not loading properly, lower frame rates, dev error codes, etc. So, you can disable Discord Overlay if you don’t use it that much.

Microsoft’s Xbox Game Bar is a feature that helps professional or hardcore games to record game footage, broadcasts, and taking screenshots, and more. Just like other overlay programs, the Game Bar can also cause issues with the Doom Eternal game. So, let’s take a look at the steps below to disable it.

That’s it, guys. We hope this troubleshooting guide was helpful to you and now you would get more than 60FPS on Doom Eternal gameplay. Feel free to ask your queries in the comment below.