Brawl Stars is a 2017’s freemium (Free+Premium) mobile game that was developed and published by Supercell. It also has a multiplayer mode and available for Android & iOS platforms. The game comes under an online battle multiplayer game. Now, some of the players are getting server error while playing Boss Fight battle. If you’re also one of them and encountering the same issue, then check this article on Brawl Stars Error: Users are experiencing Server Error code 43.

As the title suggests, players are experiencing “server error 43” while playing with friends in Boss Fight battle. While some of the users are also reporting that every time when the Boss gets angry and on low health level (20HP) the error literally appears. To recall, this particular issue isn’t a new one. It was reported by some of the players a year ago with the same Boos Fight mode. Now, the problem seems troubling the players again. 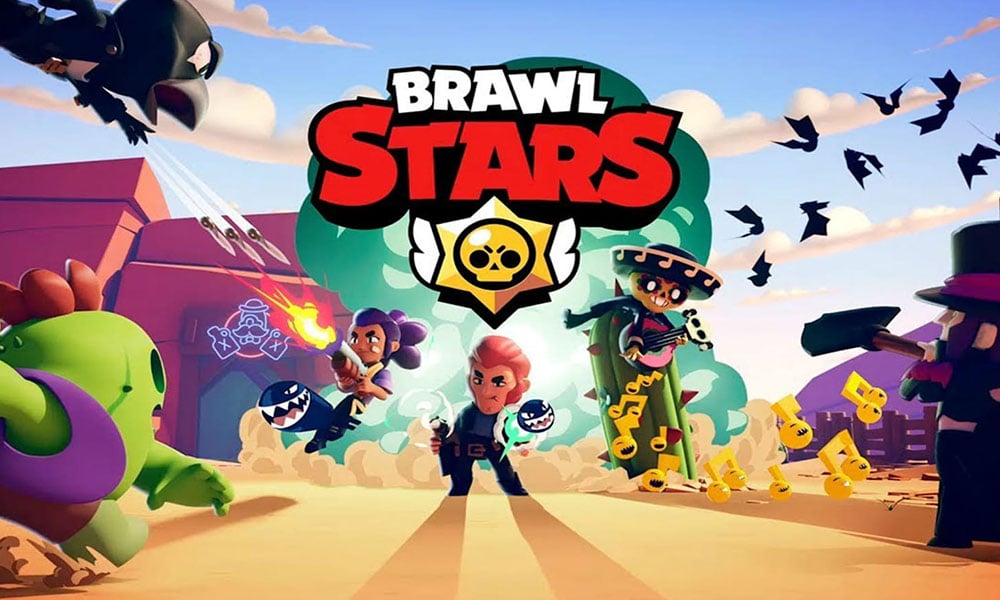 Recently, the official Brawl Stars Twitter handle has also accepted the same issue that a few cases of server error occur while Boss Fight battle. However, it’s quite unfortunate that as of now there is no quick fix available yet for this said error code.

We’re seeing a few cases of Server Errors appearing during Boss Fight battles. Unfortunately, this won’t be a quick fix, but we’ll have a solution in the next couple of days. Thank you for your patience!

But the game devs are working on it officially and affected players may soon receive a solution in the next couple of days. This tweet has been posted on May 16, 2020. Therefore, we may have to wait for a few days more in order to get a patch update or any tweak to fix it.

We will keep updating this article with the latest info. Stay tuned for more info.