Gears Of War is a popular series of games that is well known for its dynamic, edge-of-the-seat gameplay using unique shooting techniques. And now, Gears Tactics has successfully taken the essence of the franchise and moulded it into an engaging squad-centric style of gameplay. The game is has hit the markets today and it is gaining wide acclamation due to its stunning graphics and wicked soundtracks. Moreover, the game is developed by Xbox Studios so it is exclusive to Xbox One and Microsoft Windows only. Other platform users might get upset after hearing this.

While playing the game, one of the first places where players tend to get stuck is during the boss fight. One of the main boss fights is with the Brumak. If you’re one of them, well, look no further! Right here, we brought you a detailed guide that will help you conquer this deadly foe and progress along with the game. And believe us, it’s one roller coaster ride of a battle, but will leave you wanting for more once you’ve gotten the hang of it. So let’s get started with the Fight. 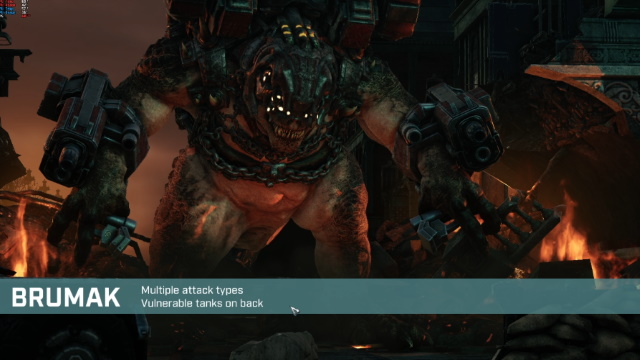 Brumak is a particular boss and is notorious for emerging without warning. You will see him emerge during Act 1, Chapter 6 (Into The Fire), literally ambushing the player. Defeating it, however, is not as hard as many believe it to be. If you use the right approach, it can be an easier task though. We’re giving a step-by-step strategy below. So follow accordingly and defeat him to claim victory.

Keep these points in mind, and fight on until you defeat the Brumak. Congrats on your victory, soldier!

This guide was to help the players of the latest game Gear Tactics to defeat Brumak in a boss fight. After following our strategy guide they and defeat him. We hope our guide helped you.  If you have any queries or feedback, feel free to comment down below with your Name and E-mail ID. Likewise, check out our iPhone Tips and Tricks, PC tips and tricks, and Android Tips and Tricks for more such tips and tricks. We urge you to participate in the $100 giveaway by subscribing to our YouTube Channel. Thank You.