Call of Duty: Mobile is a first-person-shooter game from TiMi Studios and published for Android and iOS by Activision. The game released on October 1, 2019, and was met with a great response by fans of the series. Within the first month, there were over 148 million downloads and capped 54 million dollars. CoD: Mobile features two main modes, the first one being a Battle Royale and the next being a Multiplayer. Critics have favorably green-lighted the game stating that it genuinely feels like the original Call of Duty and is not any way watered down to meet the mobile gaming standards.

Just a brief recap, Call of Duty: Modern Warfare released back in 2019 as well. It marks the sixteenth edition in the game series. The first-person-shooter game franchise has been immensely successful and has sold over 250 million copies worldwide. Warzone was also released after a while, and it is part of the Modern Warfare series. As mentioned earlier, Call of Duty: Mobile features a battle royale mode. However, it is not exactly like the one experienced in Warzone. Even though Call of Duty: Mobile has checked all the right points for the franchise’s mobile edition, it has missed out on one thing. That is the Gulag. But that is expected to change very soon. Want to know more? Read ahead. 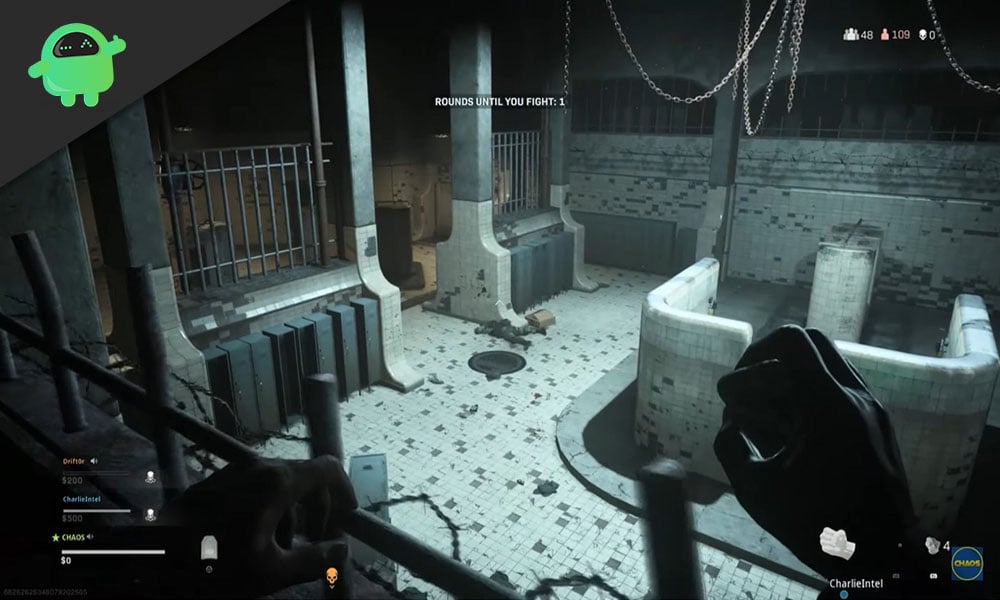 Is the Gulag coming to Call of Duty: Mobile?

On May 23, 2020, the Call of Duty: Mobile Twitter handle teased a trailer with the video caption ‘Coming Soon.’ The video showed a snippet with a couple of filthy basins in a low-lit bathroom with a big mirror. Fans of the series immediately took notice of what definitely seems to be the Gulag, which may be added into Season 7. The tweet comes shortly after test servers were updated for the Call of Duty: Mobile with Gulag information and references. We have shown the official tweet below.

The Call of Duty game developers has been working very hard to revamp and integrate most of the classic locales from the series into the new edition of the franchise. The Gulag seems to be the latest map to be converted for Call of Duty: Mobile.

Additionally, on Youtube, there is a full gameplay clip featuring the Gulag. This confirms that it will be a new map in Call of Duty: Mobile.

The exact configuration of the Gulag in Call of Duty: Mobile is still unknown. Warzone allows players to respawn after dying if they compete in a 1 V 1 match in the Gulag. Successfully winning the 1vs1 match will allow the player to respawn.

As of now, there is no mention of release dates or any conventional designs. Keep checking, and we will know more once it is announced. We hope you got to know enough about Gulag from our guide. If you think the same, then go out and check our best and sought after iPhone Tips and Tricks, PC tips and tricks, Games and Android Tips, and Tricks. Moreover, you may also subscribe to our very own YouTube Channel and participate in the $150 giveaway contest. However, if you have any queries or feedback, do comment down below with your name and e-mail ID. Happy gaming!