It’s almost a week or so and already there are plenty of issues or errors or bugs that have been found on the Call of Duty Warzone game. This all-new online battle royale game is free-to-play but requires Call of Duty: Modern Warfare to be installed which is a paid one. Now, some of the Nvidia Graphics Card users are reporting that the Call of Duty Warzone is not using Nvidia Graphics Card. If you’re also one of them and want to fix this issue, check out the troubleshooting steps below.

A Graphics Card is one of the computer hardware that produces the image on the screen. The Graphics Card is responsible for rendering an image to your display and converts data into a signal which can be shown properly. A higher clocked graphics card uses enough power to render high-quality graphics intensive video games quite smoothly with any glitch or frame drop. 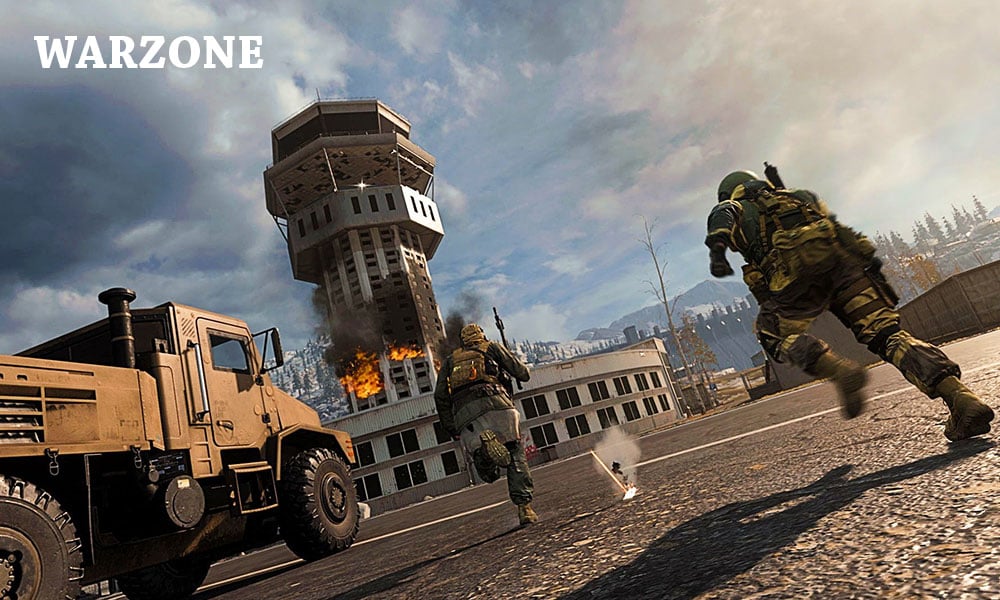 Call of Duty Warzone is not using Nvidia Graphics Card: How to Fix?

The Nvidia Graphics Card users are reporting that the recently launched COD Warzone game somehow does not use GPU resources like the CPU. While the CPU usage is at 100%, the GPU is steady at 0% or sometimes it can go up to 10%-15% maximum. However, the particular issue only happens with the Warzone game. Because, other games like Apex Legends, Overwatch, Counter-Strike, etc are running smoothly and all the resources are used properly.

Even after updating all the drivers and Windows versions, reinstalling the game, repairing the Modern Warfare in Blizzard launcher, tweaking the Nvidia graphics settings won’t work for this issue.

As of now, there is no official fix or workaround available yet. We will keep updating the article whenever a solution is available. Till then, stay tuned for more info.