The Glassmaker update has arrived in Warframe, and they are turning poor souls into broken pieces of glass as part of Nightwave Series 3. Now you will be on a hunt to get your hands on the Cephalite Resonance. It is a new resource that is recently added after the update of Glassmaker in this season. Our guide will cover everything that you require to get the Cephalite Resonance to find out the crime scenes. Moreover, we also have something extra in the guide that will help you with different missions as well.

Talking about Warframe, it is a free to play action role-playing and third-person multiplayer shooter title. The game was launched back in 2013 for Microsoft Windows, and after a few months, the game was added to the list for Play Station 4. Looking at the immense popularity, a version for Nintendo is also available since 2018. In the gameplay department, you play as a part of ancient warriors who are in the future and find themselves at war. Now several updates come to this game, and one of them is the question from our players. Our guide will connect each fact from the pieces of evidence of the Glassmaker victim to finding the Cephalite Resonance. So let’s get started. 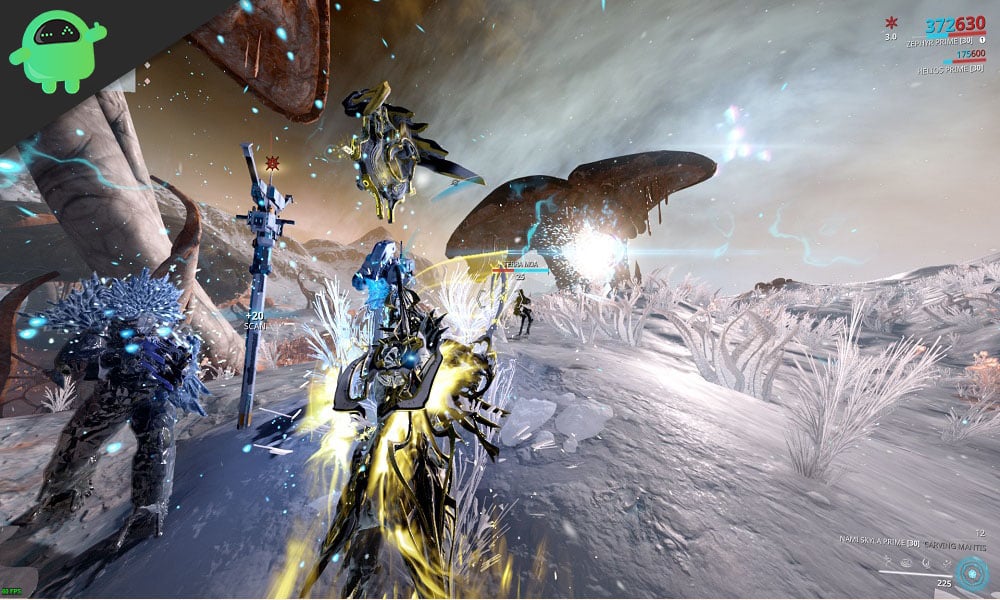 How to Get Cephalite Resonance?

When you start the mission, you will directly have the victim in front of you. Moreover, there are two paths in the crime scene, the branch left, and the branch right of the victim.

Now, as you can now find the shreds of evidence, you can soon return to the victim and interact for doing next as there is nothing more in the crime scene. Now continue with the Cephalite Resonance.

After all this, you will need to find Cephalite Resonance. This is a new resource that is exclusive to this season update. The most important thing about this is you will need it to investigate the crime scenes and solve the puzzles there.

Here in the game, there is a new enemy called Cephalite that will spawn in your regular missions. You will be able to track them down as you kill them to get your Cephalite Resonance. But the problem here is, at this moment, there is a kind of bug that is preventing them from spawning appropriately in the game. If you kill one Cephalite, you will get a Cephalite Resonance as a reward when the mission ends. Moreover, they have a glass shard that is stuck on them. You have to break them before you can kill them.

So as of now, this is all we have to say. Let Digital Extremes fix the issue of random spawning, and then we can update you with further game things. Until then, happy gaming.

This guide was to help the players of Warframe to get the Cephalite Resonance in the game after finding the shreds of evidence. After following our guide, they will have a better strategy and smoother gameplay. We hope you found this guide useful. If you have any queries or feedback, feel free to comment down below with your Name and E-mail ID. Likewise, check out our iPhone Tips and Tricks, PC tips and tricks, and Android Tips and Tricks for more such tips and tricks. We urge you to participate in the $150 giveaway by subscribing to our YouTube Channel.