In the recent past, battleground games or say multiplayer battleground games have seen a sharp incline in popularity. We got games like Players Unknown Battleground (PUBG), FreeFire, COD, Fortnite, etc. In fact, there are tons of games that promise to deliver the same battleground experience. Now smartphone with decent specs can run these games just fine but what if you have a flagship phone or a gaming phone where0 you would like to up the gaming level and play in the highest possible frames per second.

If you are looking for such a guide then, you are at the right place as in this post, we will guide you on how to change frame per second (FPS) in Fortnite game. With the help of this guide, you will be able to tweak in the FPS settings for Windows PC, Mac, iPhone, Android, Xbox, and any other platform, the game runs on. You can either increase or lower the frame rate per second for the game. So, without any further ado, let us get straight into the article itself: 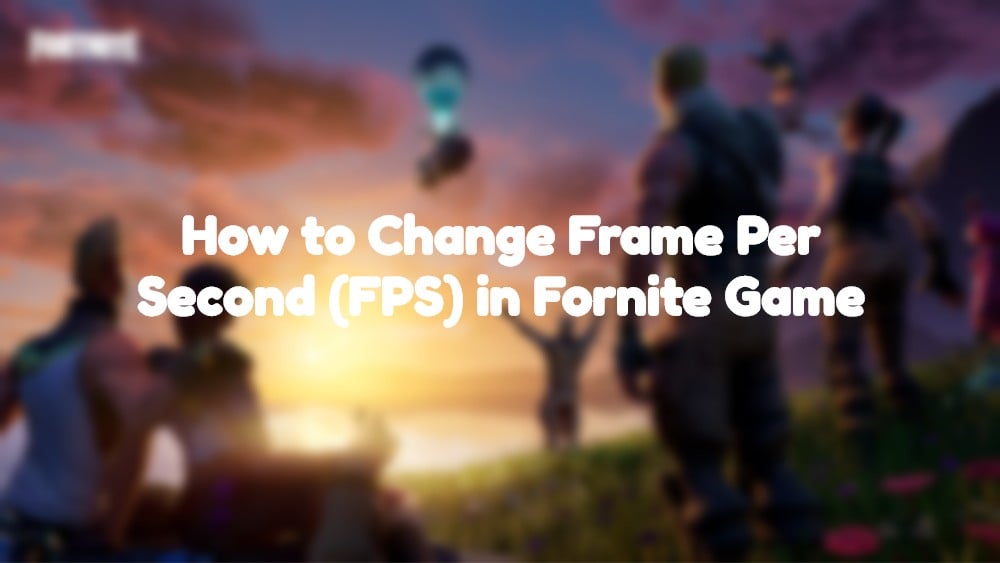 How to Change Frame Per Second (FPS) in Fortnite Game

Follow the below steps to change the FPS (Frame Per Second) in Fornite game:

That’s it! You can tweak in the FPS in Fortnite game according to your needs. Note that there are a limited number of frame rate options available for you in the Fortnite game like 20 FPS, 30 FPS, 60 or 120 FPS. A higher FPS requires support from the smartphone or the device that you are playing upon. However, it will give you smoother gameplay and great gaming experience. But, settings a higher FPS might also take a toll on your device’s battery life, so make a note of that as well.

So, there you have it from my side in this post. I hope you guys liked it and were able to successfully change the FPS (Frame Per Second) settings in Fortnite game. Let us know in the comments below if you come across any difficulties while tweaking the settings. Until the next post…Cheers!