Call of Duty: Modern Warfare is one of the iconic ever-green first-person shooter video games under the Call of Duty series that has received stunning reviews due to its realistic graphics, sound effects, intensive gameplay experience, etc. But like we always say, when it comes to COD games, players might gonna encounter several issues whatsoever. Well, COD Modern Warfare Multiplayer Missing Data Pack Error is one of them that’s bothering players a lot.

Later the Call of Duty Warzone battle royale game has been included as a part of the Modern Warfare but plenty of players are still enjoying the COD MW title as their sole FPS game due to its gameplay. Recently, COD: Modern Warfare has received the ‘Pacific’ update with additional features but it has brought multiple issues to several players whatsoever. According to reports, MW multiplayer isn’t working after the Pacific update due to a missing data pack issue. 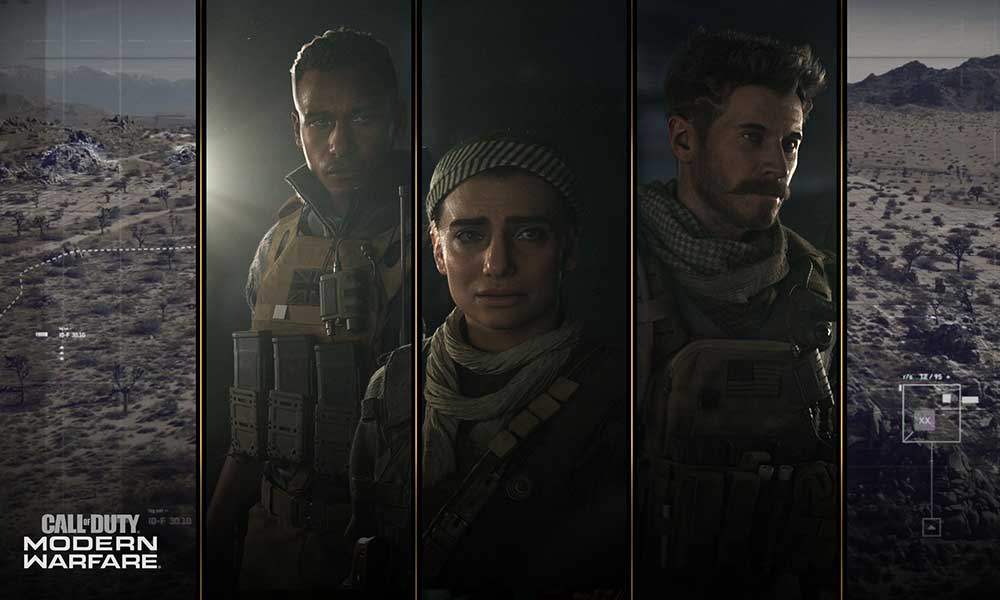 Whereas some reports are also coming out that the gaming experience has degraded after the recent update. So, the unplayable game update offers game freezes a lot due to ‘Crossplay Enabled: Drop-In, Rise Up!’. It’s worth mentioning that Raven Software has a Trello Board where they keep updating the problem and acknowledgments.

Recently, Raven Software did mention that they’re investigating the missing data pack error apart from other performance issues on PlayStation. As per a Redditor, deleting and reinstalling the game then downloading the multiplayer data pack 2 & spec ops/multiplayer compatibility pack can fix the issue. Otherwise, exit the game and allow those two packs to download & install properly. This method should work for both the PlayStation and Xbox consoles.

Whereas another affected player has found a possible workaround to fix the ‘missing data pack’ error that we’ve mentioned below.

Unfortunately, some of the Modern Warfare players are still encountering the multiplayer missing data pack issue. You should have to wait further for additional updates or fixes by Raven Software and Activision.