Infinity Ward and Activision have done a great job by releasing Call of Duty: Modern Warfare in 2019 as a first-person shooter video game that’s still one of the much-appreciated titles in the Call of Duty series. To recall, it has simply the best graphics and sound experience in the COD lineup. However, there are some issues or bugs bothering a lot of players since its launch. While some players are facing the COD Modern Warfare Split Screen Not Working issue.

Although Infinity Ward is active enough to reduce multiple bugs or errors of the game, recently unfortunate players are encountering the split-screen mode and co-op mode due to some unexpected reasons. It seems that the feature is completely broken for the players and the second player tries to log in to the game which freezes a lot. Now, if you’re also one of the victims to encounter such an issue then you can follow this troubleshooting guide to fix it easily. 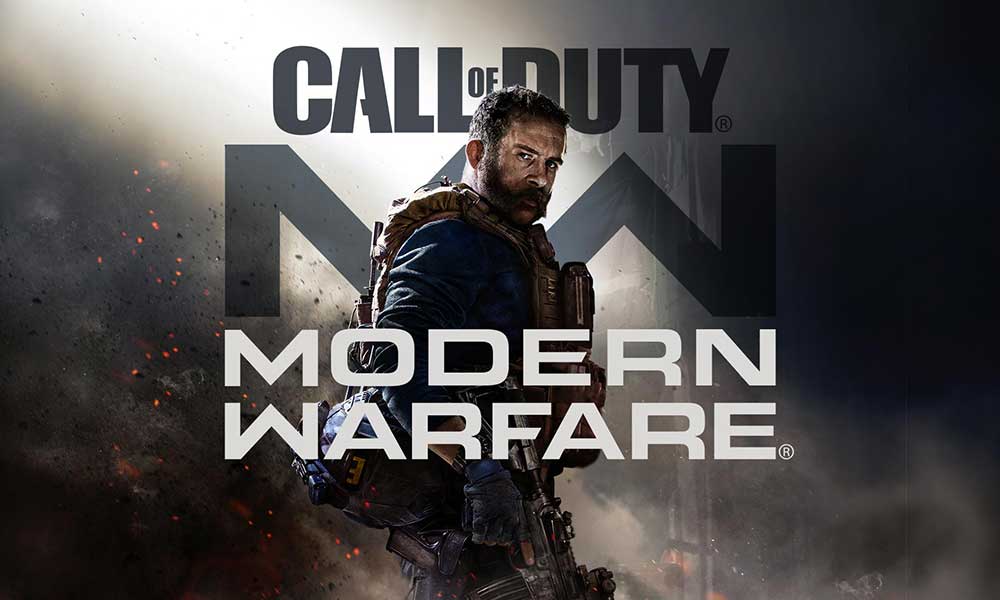 As per multiple reports, it’s clear that there are some possible reasons behind such an issue that needs to be fixed manually because it’s quite hard for developers to fix for all. Well, this issue isn’t happening to all Modern Warfare players which needs to be kept in mind. So, even if developers will come up with a patch fix for it, you can try following the workarounds below until the permanent solution arrives.

We should mention profile sign-in issues, game glitches, system glitches, issues with game files, corrupted multiplayer packs, issues with a game installation, MAC address-related issues on your gaming device, outdated game version, crossplay issues, etc may trigger split screen not working. You should follow all the methods one by one until the problem gets fixed for you. So, without further ado, let’s get into it.

First of all, you should cross-check whether another (second) profile is active in the Call of Duty: Modern Warfare or not. Sometimes a second profile may conflict issues with the split-screen during the gaming session. It’s better to log out of the second account and try playing the game in a primary account to check for the issue. This particular trick has been reported by a lot of players on the Xbox consoles.

2. Reboot the PC or Console

If in case, you’re still receiving the same issue then make sure to reboot your PC or console whatever you use to easily fix temporary system glitches. However, you should keep in mind that this is a temporary solution and you may encounter the same issue after some time. So, you’ll have to reboot the system if it appears again.

Sometimes performing the power cycle on your console device may fix multiple issues with the game glitches or system glitches whatsoever. A normal reboot to the system might not gonna help you out every time. To do so:

If you’re facing the COD Modern Warfare Split Screen Not Working issue on the PC or console then you can try clearing out the cache data from the device. To do so:

The PlayStation 5 doesn’t have a specific menu option to clear the cache. However, you can force the cache to be cleared by doing the following:

The PlayStation 4 doesn’t have a specific menu option to clear the cache. However, you can force the cache to be cleared by doing the following:

Game saves, player profiles, and other game data are automatically saved in the PlayStation 4 System Storage by default. If you feel that the data gets corrupted, you can delete it from the hard drive.

Note: Deleting saved game data is permanent and cannot be undone. It’s highly recommended that you back up your saved game data to online storage or a USB storage device before deleting it.

There are two ways to clear the cache on a PC.

A corrupted cache folder can cause issues with some Blizzard games. Deleting this folder will not affect your game data and may resolve issues caused by outdated files.

Sometimes outdated, corrupted, or missing Battle.net folders or files can basically trigger multiple issues with the Blizzard application and games. Follow these steps to resolve these issues:

If the error persists then you can try closing other programs too.

Sometimes issues with the installed game location may also cause multiple problems whatsoever. Make sure to locate the game folder properly or reinstall the game to a new location after deleting the existing one. You can find steps at the bottom.

If none of the potential fixes above have worked for you, the next thing you should do is ensure that you’re not actually dealing with the bundle glitch affecting MultiPlayer Pack 2 and MultiPlayer Pack 3 content.

This is very common on Xbox Series S, Xbox Series X, and PS5. (Consoles that allow you to partially install games)

Usually, one of those Multiplayer packs (or both) becomes corrupted when a new update is installed and up interfering with the stability of the game.

In this case, you can try to fix the issue by temporarily uninstalling these 2 problematic Multiplayer packs from your Playstation or Xbox console before installing them back.

If the above methods didn’t work for you then you for the Xbox console then you can clear the MAC address on the Xbox console by following the steps below. Sometimes clearing out the corrupted MAC address may also fix the network inconsistency issue. The COD: Modern Warfare game needs to create a local game server.

If nothing did fix the issue then you can try contacting Activision Support for further assistance. It’s typically occurring to the Xbox consoles and unfortunately, there is no valid fix available for Modern Warfare Split Screen Not Working issue right now. So, asking for help or escalating this issue to the developers is the only thing to do.