Activision and Infinity Ward have recently launched the all-new online battle royale game called Call of Duty Warzone. This free-to-play game is available for PlayStation 4, Xbox, and PC platforms. All the interested players can easily download and install the game from their respective sites on their devices. After the craze of PUBG Mobile, Fortnite, and Call of Duty Mobile game, it’s time for COD Warzone. Here we’ve provided a troubleshooting guide on Call of Duty Warzone: Game crashes after update: fix.

This is one of the parts of last year’s Call of Duty: Modern Warfare which comes as a standalone free-to-play battle royale game with a wider map, up to 150 players, rich graphics, and more. The game was released officially on March 10, 2020, and it becomes a trending game within a couple of days now. However, the newly launched game has plenty of issues or bugs that need to be fixed very soon for a stable and smoother gaming experience. 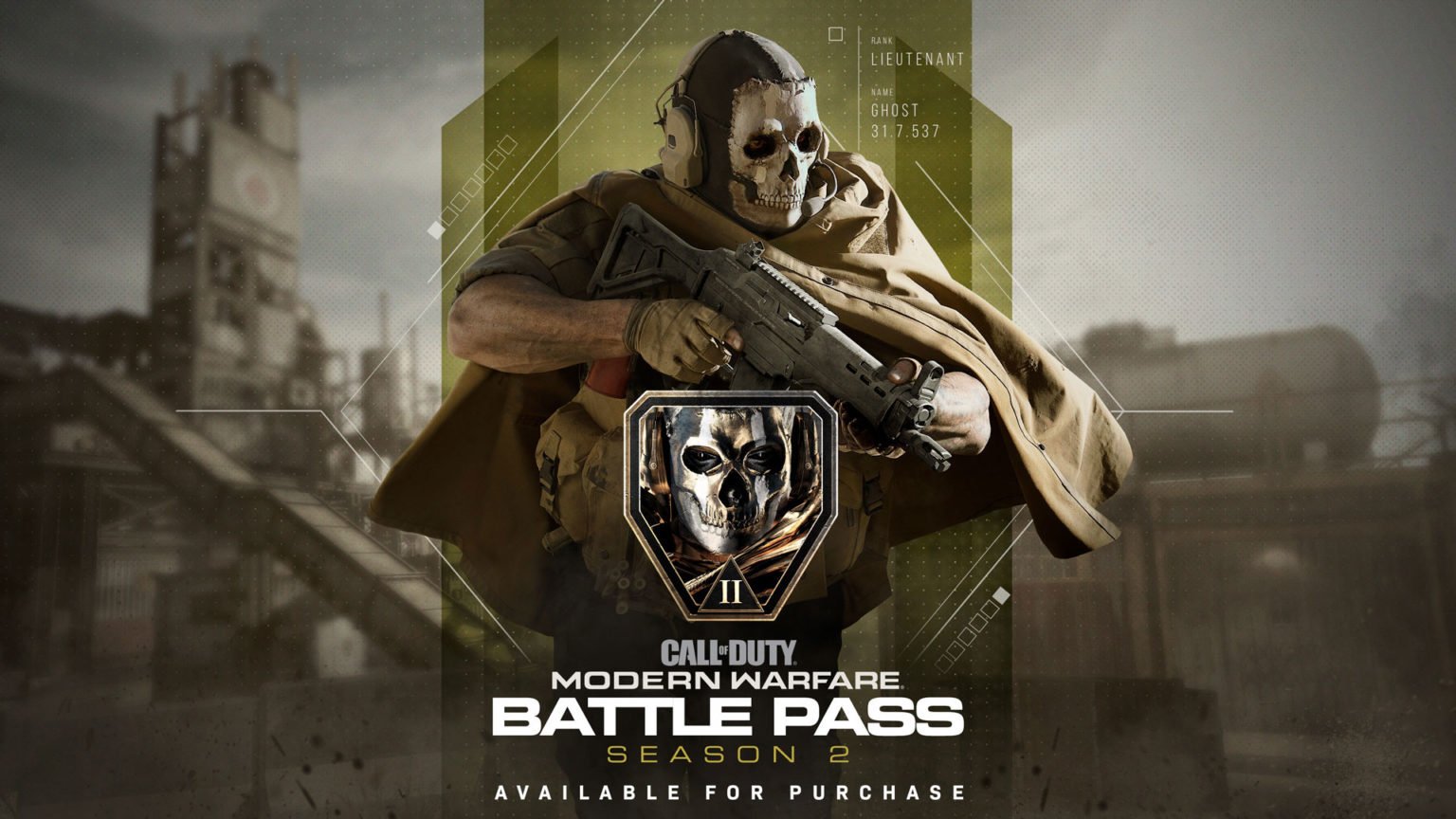 After facing a lot of errors or bugs on the Call of Duty Warzone game, another new issue appears to some of the players that simply crashes the game after an update. Players are reporting that before updating to the Warzone version, they can easily run & play the COD Modern Warfare game. But after the Warzone update, the whole game keeps crashing again and again on the launch & during the login process.

So, it’s quite expected that there are some development issues with this Warzone game and we hope that all of these issues or bugs can be fixed pretty soon. We will keep updating the issue and its fixes whenever a new update or information is available. So, keep checking this troubleshooting article by bookmarking it.