One of the popular action RPG games called The Outer Worlds has a set of console commands that you should know if you’re a hardcore player or want to be perfect in the gameplay. The PC console commands can be used for different actions or options in the gameplay. It’s also worth mentioning that it works slightly differently than other dev-console-equipped video games. Here we’ve shared the details on how to enable command console in The Outer Worlds on your PC.

How to Enable Command Console in The Outer Worlds

Before starting the gameplay and using console commands on your PC, you’ll need to download SunBeam’s Unlocker tool on the computer and install it. Additionally, you’ll also require to use the sunbeamFRF password to unlock and extract the compressed zip file. Once done, you’ll need to unpack the files of the below folder location: 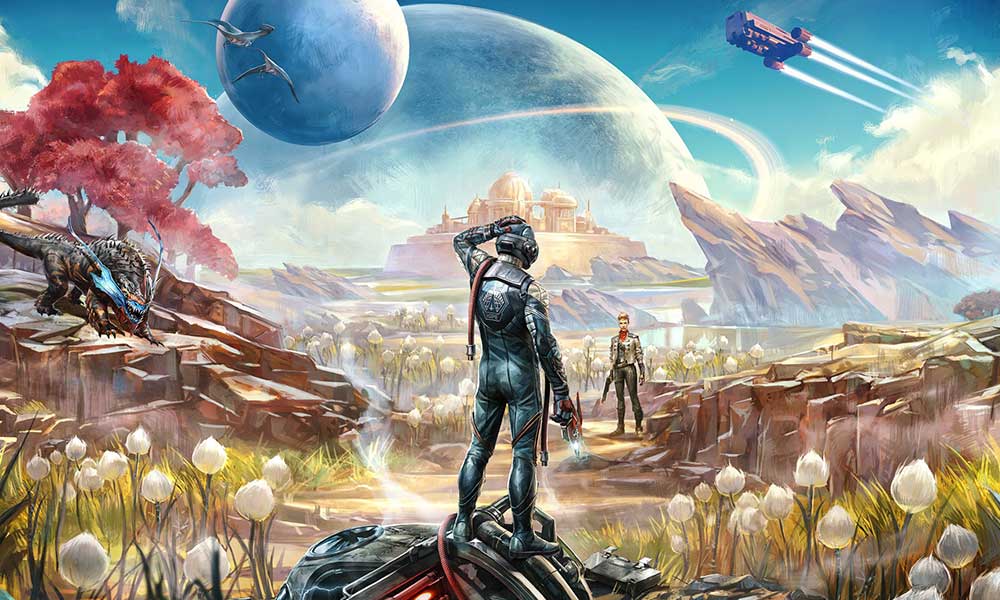 Next, you’ll need to run The Outer Worlds and launch the main menu. Press the Alt + Tab keys and launch the IGCInjector.exe file from the Win64 folder. Once done, close the .exe file and press ~ to open up the console.

Steps to Unlock Dev-Console on the PC

That’s it, guys. We assume that you’ve found this guide useful. Feel free to ask in the comment below for further queries.