Smartphones are required all the time in the present scenario. There is hardly any moment when the need of the same is not felt. Everyone wants to own the most stylish and powerful phones because of the same reason. Actually, smartphone reflects standards, professionalism, status and what not. Thus they are the best available gadgets that everyone loves to own. However, there are certain factors that make the selection a daunting process for many who are interested in buying a gadget like this. The biggest problem is to know whether the smartphone is having any common problems associated with the same. It is true that some issues are common with almost all the phones, however, this doesn’t mean they should be neglected. In this post, the solutions to the common LG G8 ThinQ problems have been provided.

As already mentioned, the common problems are not the reason to neglect a smartphone. This is because they can easily be fixed. You can do-it-yourself and that only needs you to pay attention to some basic steps. However, this is not an an easy job. You first need to explore and understand the true problem caused to the smartphone. In some cases, you may find it difficult to avoid the common LG G8 ThinQ problems. This is because some software issues reflect themselves as hardware problems. This often confuses the users and they end up causing an additional problem in the phone. 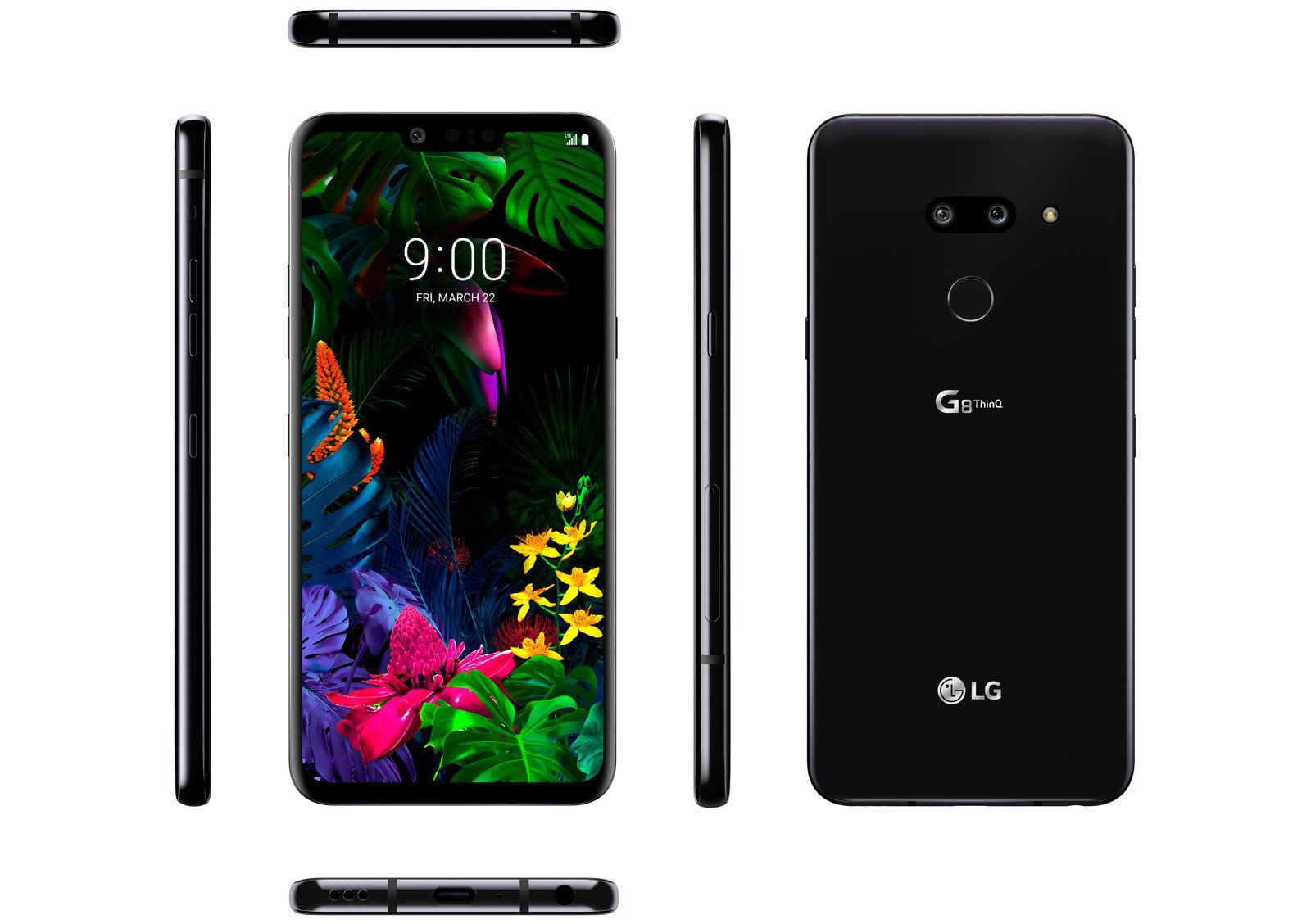 How to assure additional problems wouldn’t be there?

Well, for this, the first and the most important rule is to follow this guide accurately and professionally. You may not always be right if you think you can achieve better results than any method which is mentioned in this post. Therefore, molding is one of the major reasons that cause additional issues in the phone if you do it while applying any method. In fact, more than 80% of users face the additional problem because of the very same reason. Thus you should be very careful about the same. www.getdroidtips.com takes no responsibility for anything that seems unfavorable after applying the methods mentioned in this post. Now when it comes to dealing with the common LG G8 ThinQ problems, here is everything that you should know.

All the methods you find in this post are tested. Therefore, you can go ahead with them. It is to be kept in mind that they work better for the software issues than the ones which are related with the core components of the phone. Thus, if you are sure the phone is having a hardware problem, you should proceed with professional support or for the technical support at an authorized center for phone service by LG. the software related common LG G8 ThinQ problems can easily be fixed with the help of this guide. You can go ahead now to avoid them all from your phone. Here is the list with the solutions.

These are the problems that can be kept in other categories as well than connectivity problems. This is because they usually affect the other features of a phone. Check them out below.

It’s not necessary you face all these problems with your LG G8 ThinQ suddenly. For more information regarding the common LG G8 ThinQ problems and their solutions, you can approach us by posting a comment below.