LG G8 ThinQ is the premium lineup smartphone series from LG. LG is a Korean manufacturer known for making quality and long-lasting smartphones. Looking for a custom ROM for your LG G8 ThinQ? then you are in the right place. On this page, we have shared all the supported custom ROM for LG G8 ThinQ.

To install the custom ROM on your device, you must first unlock the bootloader and should have a custom recovery like TWRP or any unofficial one. If you already have one, then you can head over to the list to find which is the best custom ROM suits for your LG G8 ThinQ to run as a daily driver without compromising the battery or performance. 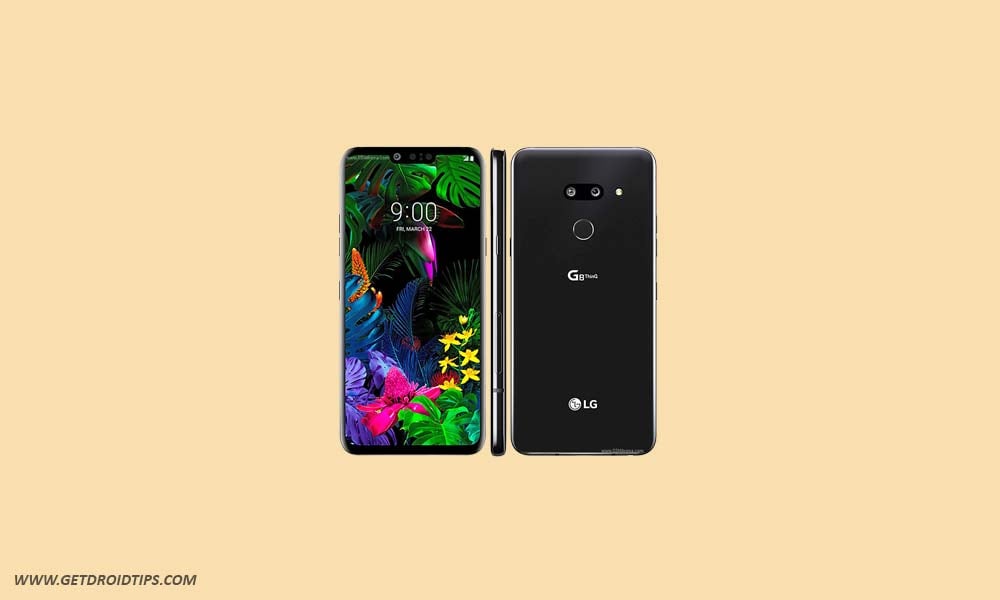 You can follow the guide on the same link below on how to install the custom ROM on LG G8 ThinQ.

Lineage OS is one of the best custom ROM for any Android smartphone. Lineage ROM for LG G8 ThinQ comes with a lot of features such as Customizable Status bar, Theme, Resizing Nav bar, Nav Bar color, and customization, Quick Toggle feature, and more other features.

I hope this guide was useful to install the best Custom ROM on LG G8 ThinQ.