Samsung Galaxy A7 2017 (codename: a7y17lte) launched inJanuary 2017. The phone came out of the box with Android 6.0.1 Marshmallow and later upgraded to Android 7.0 Nougat. Today we will guide on How to Install crDroid OS on Galaxy A7 2017 (a7y17lte). This Custom Firmware is based on Android 10 Q.

Samsung Galaxy A7 2017 sports a 5.7 inches Super AMOLED display with a screen resolution of 1080 x 1920 pixels. It is powered by 1.9 GHz Cortex-A53 Octa-core Exynos 7880 Octa (14 nm). The device packs 32GB  internal storage and 3GB of RAM. There is 256GB expandable memory support. The camera on this device sports a single camera 16 MP with an aperture f/1.9 and a 16 MP shooter for selfies. The Samsung Galaxy A7 2017 runs Android 6.0.1 Marshmallow, upgradable to Android 8.0 Oreo and backed by a Li-Ion 3600 mAh battery. The handset has a front mounted fingerprint sensor. 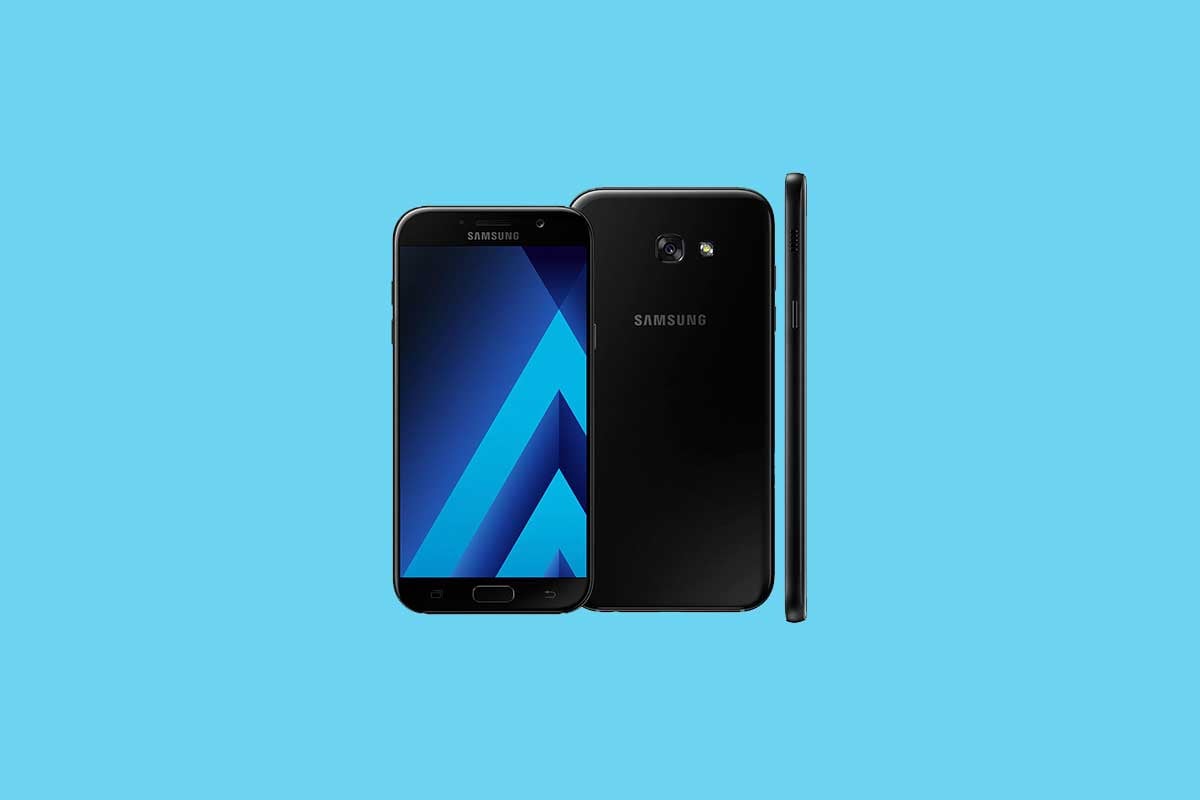 Steps to Install crDroid OS on Galaxy A7 2017

That’s it! I hope you have installed the crDroid OS on Galaxy A7 2017 successfully. Leave a comment or feedback down below. Thank you!.