LG G3 (All Variant) launched in May 2014. The phone came out of the box with Android 4.4.2 Kitkat and later upgrade to Android 6.0 Marshmallow. Today we will guide on How to Install crDroid OS on LG G3 (All Variant). This Custom Firmware is based on Android 10 Q.

To Install this Custom ROM, you need TWRP Recovery. We had already shared the method to install TWRP Recovery on LG G3. If you already installed TWRP, then you probably want to try new Custom ROM for LG G3. 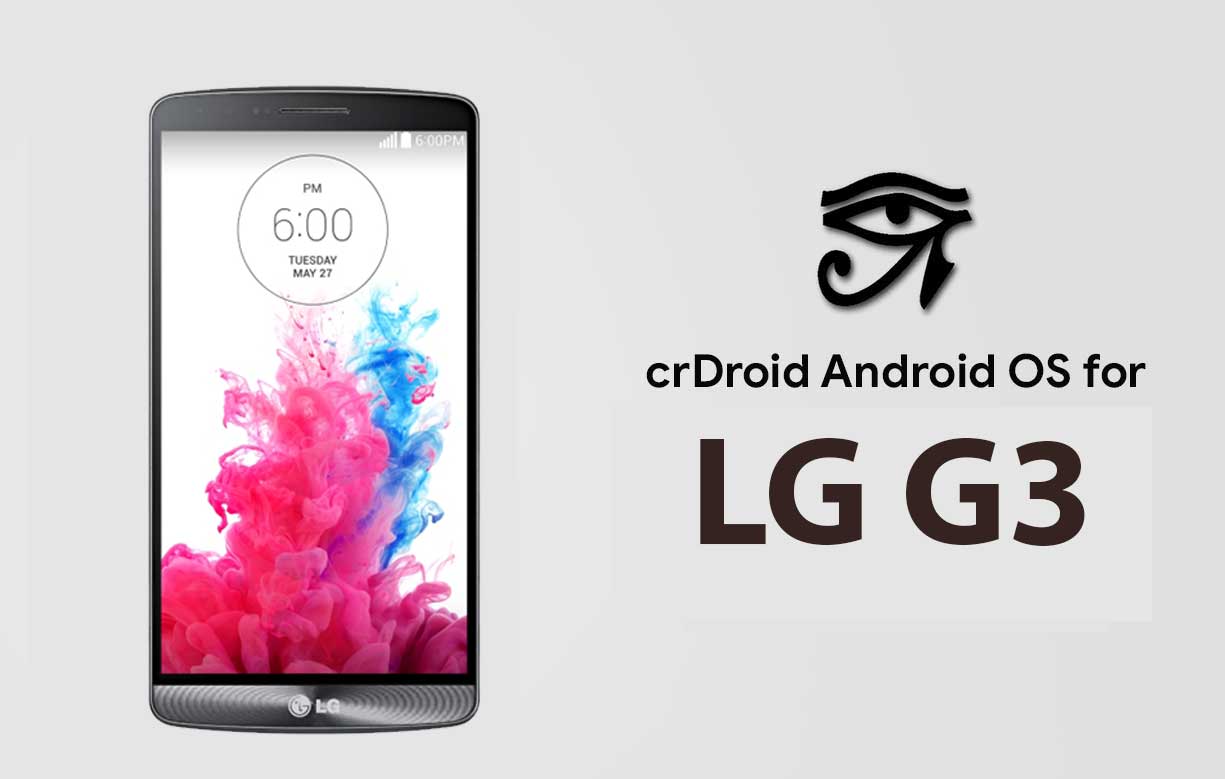 Now download and install crDroid OS on LG G3 (All Variant). This is an official crDroid OS built from scratch development. This ROM is still under development so expect some bugs and lags. You can anytime revert back to Stock ROM or any other custom ROM on LG G3.

That’s it! I hope you have installed the crDroid OS on LG G3 successfully. Leave a comment or feedback down below. Thank you!.