Crusader Kings III historic-based strategy game that’s all set in the Middle Ages launched recently in September 1, 2020. It has been developed by Paradox Development Studio and published by Paradox Interactive as a second part of Crusader Kings & Crusader Kings II. The game is available for Microsoft Windows, macOS, Linux, Macintosh platforms. However, the newly released game is literally facing plenty of bugs or errors mostly on the PC version. Meanwhile, some of the unfortunate players are getting Crusader Kings 3 Bootstrapper and Steam Runtime Communication Error.

If in case, you’re also facing a similar issue with your Windows version then check out the possible workarounds below in order to resolve the problem easily. Though the game is well optimized and the system requirements are quite under control for almost every PC gamers, it seems that somehow these unintentional errors are appearing all the time. So, without wasting any more time, let’s jump into the guide below.

According to some of the affected PC players, whenever they’re trying to play the Crusader Kings III game, the “Bootstrapper Error” appears. It also shows an error message that says: “Couldn’t Start the Launcher”. 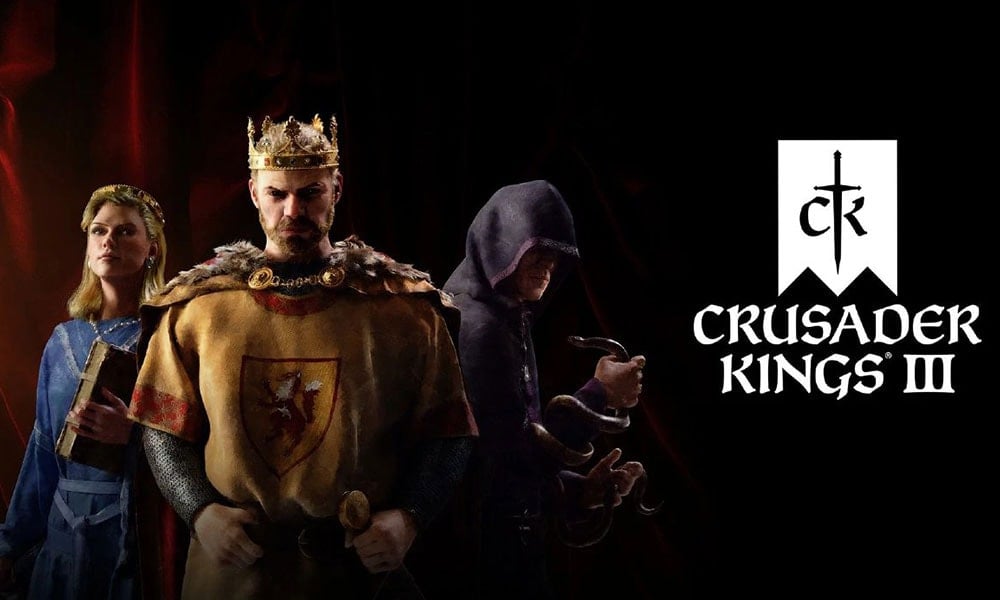 Now, this issue is most probably causing due to the unauthorized access to the Steam client. Make sure to run the Steam.exe file as an administrator by right-clicking on it.

However, if you’re not fortunate enough to get solved the error, then try to delete the Paradox folder under the Documents. Additionally, you can also follow the below guide as both the errors are related to the same source or reason.

Crusader Kings III PC players are reporting that they’re completely unable to play the game as they’re getting the “Steam Runtime Communication” Error. Now, in order to resolve this issue, there are a couple of steps that we’ve mentioned below:

However, if in case, the particular error doesn’t fixed yet then do the following things:

That’s it, guys. We assume that you’ve found this troubleshooting guide very useful. For further queries, you can comment below.