2019’s Days Gone is one of the popular action-adventure survival video games that has good reviews on Steam for Windows platforms. After being launched for PS4 almost two years, the title has been launched for PC. However, it seems that some of the players are getting affected by a lot of issues, and Days Gone No Audio | Sound Stopped Working is one of them.

Needless to say that almost every PC game has a bunch of errors or bugs that can be fixed by releasing patch updates. But unfortunately, more & more new bugs or errors start appearing in the game with each update gradually. It’s one kind of a frustrating thing but we can’t help it. The particular sound bug in Days Gone continues to prevent players to hear any ambient sound. 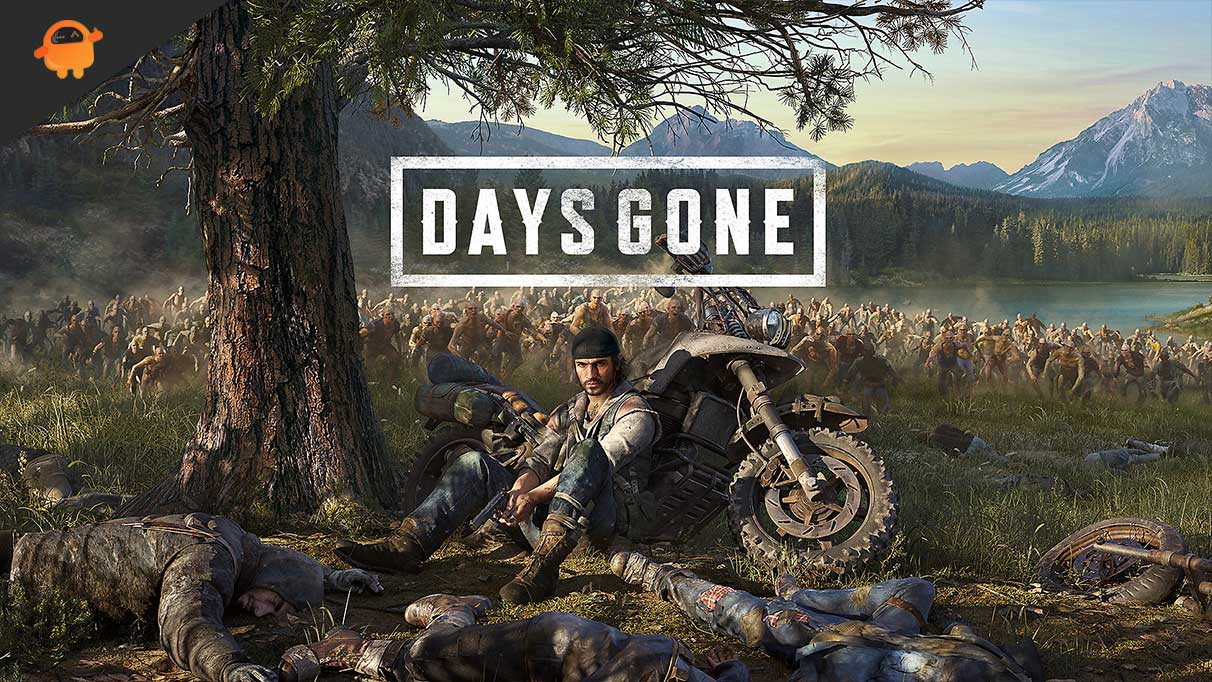 The bug looks like affecting the motorbike sound a lot. That means driving a motorbike sound isn’t so clear or loud enough as it should be. This is obviously irritating and affecting the gameplay experience badly. Meanwhile, Bend Studio has not mentioned any timeframe. So, it’s not clear yet whether the patch fix arrives or not.

Recently the Days Gone game has received a 1.05 update and most probably this has caused the bug, unfortunately. Bend Studio has mentioned or Twitter that “We are investigating the dropped audio issue and hope to have a resolution in the near future.” Therefore, we can expect that the upcoming 1.06 patch update may gonna fix this issue completely.

However, there is a possible workaround to temporarily fix this bug until the official patch update arrives.