Kojima Productions and PlayStation have officially announced Death Stranding 2 as a sequel at The Game Awards 2022. However, it looks like the upcoming title has included the COVID-19 pandemic kind of thing in the story as mentioned by Kojima. Death Stranding 2 or DS2 has been showcased in the trailer but the official release date isn’t noted yet. Now, several fans are asking Is Death Stranding 2 Coming to Xbox Game Pass or PC or not?

We’re speculating that the game might release sometime during mid-2023 or the end of 2023 as this is a AAA title which can take enough time to complete things. The chances are high that the Death Stranding 2 game may run in the early access stage initially after release. Needless to say that after announcing the game, more and more Xbox Game Pass and PC players are getting eager to know whether the title will be available for them or not. 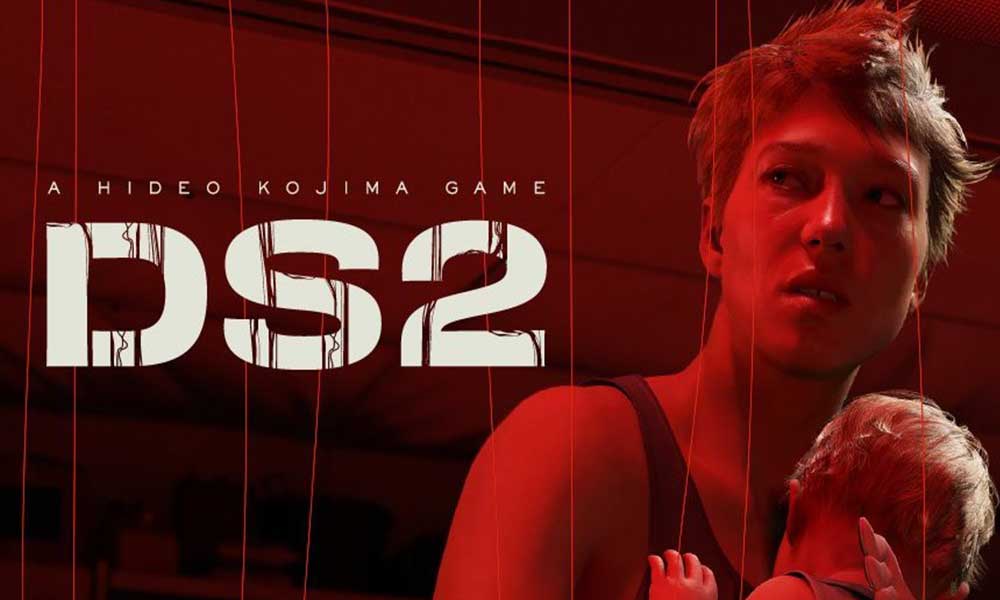 Is Death Stranding 2 Coming to Xbox Game Pass or PC?

There is still no confirmation whether the Death Stranding 2 game will be available for Xbox consoles via Game Pass with the standard or digital edition. Some of the leaks or rumors are claiming that the sequel will also be available for the PC version. So, we can only say that Death Stranding 2 is still not confirmed for Xbox consoles, Xbox Game Pass, or PC versions. It may take some time for the game to release widely by Kojima Productions.

One thing we need to mention is that the game is set to come to the PlayStation 5 version which is a good thing to cheer. If we take a quick look at the past, Death Stranding didn’t arrive on Xbox consoles and was only available for the PC Game Pass platform. So, anything can be possible, and it’s really hard to assume as of now. There is even no release date confirmed yet for the PS5 arrival. Just keep waiting for the same and we’ll keep updating this article whenever new info is available.