Last year, Chinese tech giant Huawei has released its P40 series devices with Android 10 that has EMUI 10.1 skin out of the box. It’s needless to say that the EMUI skin doesn’t come with preloaded Google Play Services anymore in the global market and users have to use Huawei Mobile Services (HMS). Well, it’s also known to all of us that custom skins do come with several pre-installed apps or games which aren’t necessary for every user. These are also known as Bloatware. So, if you’re one of the Huawei P40 series device users and want to uninstall Bloatware then check out this useful guide on How to Debloat EMUI 11 and Remove Bloatware Apps from Huawei P40 Series.

EMUI 11 skin is currently running on the Huawei P40 series devices and a special thanks to XDA Developers for making it possible to easily debloat Huawei’s official skin for its mobile devices. According to multiple reports, Bloatware is a junk or unwanted application or game that has been already installed on the mobile devices by manufacturers which definitely includes some revenue for the device brand and promotion of the installed programs too. However, not everyone likes the unwanted numbers of bloatware apps or games which can’t be uninstalled and consumes a lot of storage space also. 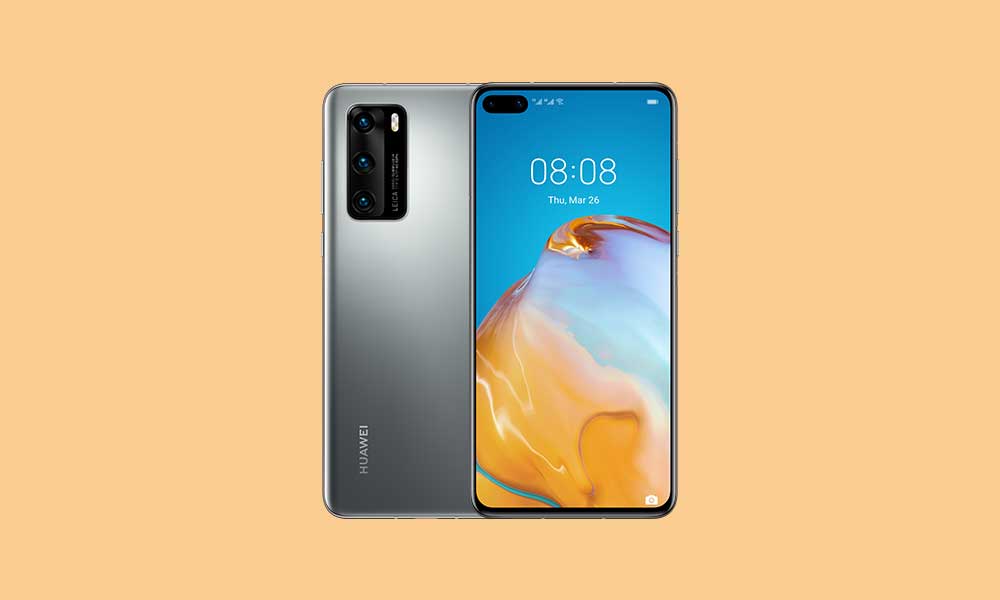 Sometimes these bloatware programs can bring several security issues and even third-party advertisements as well. So, it’s always a better idea to use the adb shell command according to the package with the help of a Windows computer to easily remove or disable bloatware apps/games in a proper way.

A huge thanks to faceliler (Senior Member of XDA Developers) for sharing most of the adb shell commands for all the possible bloatware packages. However, if you think that your Huawei P40 series device has some additional bloatware on EMUI 11 rather than the mentioned list of packages in the spreadsheet then you can visit the source link below and comment about it to get further assistance.

Now, without getting further ado, let’s jump into the guide below with all the necessary requirements.

For Example: If you don’t want to keep the stock Huawei Music App on your Huawei P40 series device running on the EMUI 11 skin, then after executing the cd C:\adb command, you’ll need to copy & paste the adb shell pm uninstall –user 0 com.huawei.music command and press Enter to run it. This will remove/disable the Huawei Music App completely. (Here adb shell pm uninstall –user 0 command prefix will be the same and only suffix portion will change according to the package name).

However, if you want to bring back the removed bloatware app/game on your device again then you can use the following command according to the package name: