In Genshin Impact, the upgrade of characters and weapons is called Ascension. And for ascension, you need to explore the open world of Genchin Impact and pick up fights with the different bosses in the game. For the ascension of your hydro characters, winning the battle against the boss Oceanid is a popular choice. But there are some things that you should know before going up against the boss Oceanid.

Oceanid is quite different from the other bosses, and direct attacks won’t cause it any damage at all. There is a specific way to kill this boss, and here in this article, we have compiled everything on defeating Oceanid. Where you can find it to how you can fight it, we will inform you all about it. So without further ado, let’s get into it.

Genshin Impact: Where To Find Screenshots 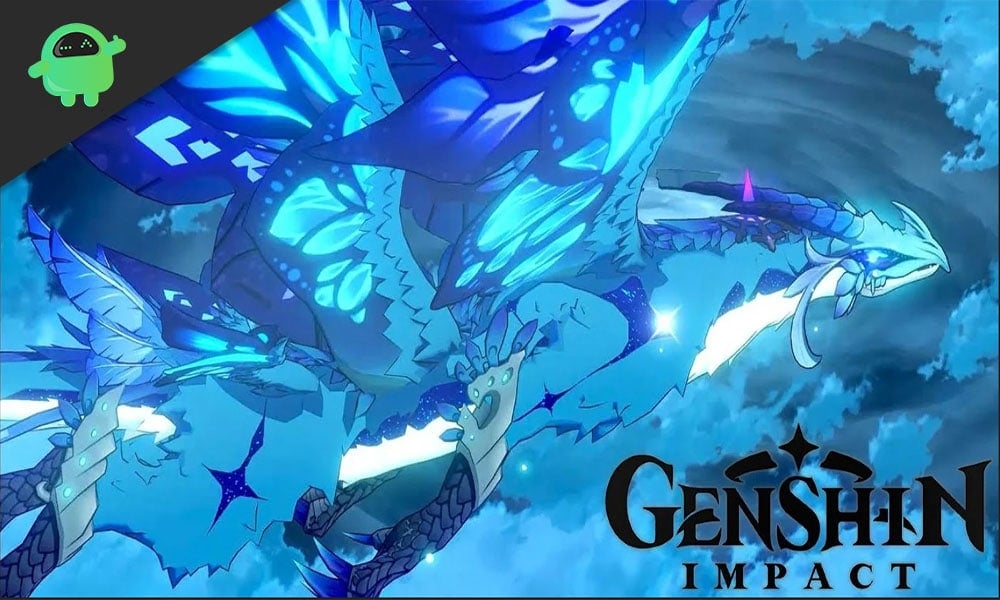 How to defeat Oceanid in Genshin Impact?

Before we get into how you can defeat Oceanid, let’s see where you can find it. The Oceanid boss is present in the Liyue region. To find it, you will have to go east of the Qingce Village to the farthest lake there. There you will see a lot of bubbles. The shape of the Oceanid is somewhat like a bird. To initiate the fight, swim to the platform in the middle of the lake and go towards the blue light coming from the Oceanid. This will begin the battle with the boss.

As mentioned above, Oceanid is a different boss, and you can’t just hit it to finish off its health. Even if you do that, it won’t have any effect. To take a toll on the Oceanid’s health, you will have to fight and kill the mini-bosses or spirit animals that come at you. While fighting with Oceanid, it will send out water spirits with the shape of different animals like the frog, boar, birds and much more. These spirits are like the mini-bosses of Oceanid.

You can’t just attack every water mini-boss though. At once, you need to concentrate on only one mini-boss as all these water spirits can regain its health after a while. So if you attack multiple mini-bosses, none will be killed. This, in turn, will give Oceanid enough time to throw another attack on you which will undoubtedly take a hit on your health. So position yourself appropriately and focus on killing one mini-boss at a time. When you kill two of these mini-bosses, the main boss will sink two platforms in the boss fight area. So keep changing your position accordingly so that you are always ready for every wave of water spirits.

So that is the key to killing Oceanid in Genshin Impact. You need to fight and kill the mini-bosses which are spawned by Oceanid from time to time. Concentrate on killing the water frog before every other mini-bosses as it has a very high damage rate and it can take a lot of your health. Depending upon the strength of the different mini-bosses, use an appropriate style of attack against them.

Lisa would be the best choice to go up against Oceanid as she can do good damage to enemies with wet status. In contrast, the worst characters you can pick for this task are Anemo and Hydro characters. They are useless against enemies of the water element. This process for killing Oceanid by finishing off the spawned mini-bosses will take a while. So it is best to stock up on food and health items so that you can survive a bit longer in this tiring fight.

So that is how you fight and win against the boss Oceanid in Genshin Impact. If you have any questions or queries about this guide, then comment down below, and we will get back to you. Also, be sure to check out our other articles on iPhone tips and tricks, Android tips and tricks, PC tips and tricks, and much more for more useful information.