Destroy All Humans is an action-adventure open world video game. The developers approached this game and made it out as a parody of the Alien Invasion films of the Cold War-era. The latest release date of the game dates to the 28th of July 2020 and the game is currently available for the owners of PlayStation, Xbox, and Nintendo game consoles to enjoy. 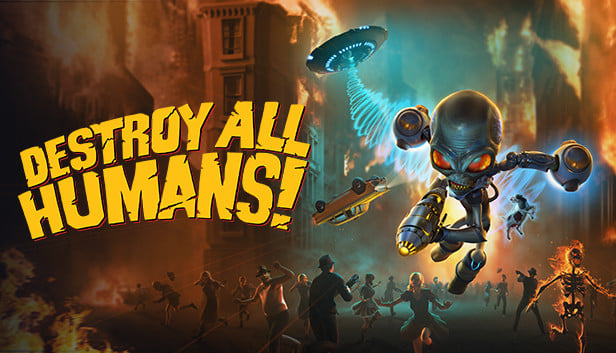 Although the Operating System that’s required is Windows 10, the game will also run on Windows 7 and 8.1. However, you won’t get a good gaming experience if your system is combined with either of the latter two OS and AMD graphics cards. Also, the recommended system requirements show us that it takes a giant leap from the minimum requirements. That said, we hope reading the article above has equipped you with some bit of information. Please let us know by commenting down below if you have any further queries regarding the same.