Diablo 4 is an upcoming action-adventure game. It has been developed and published by Blizzard Entertainment. Diablo 4 is the fourth instalment of the series of Diablo games. The players are loving the concept of the Diablo game and that’s why they are interested to play more.

On 1 November 2019, Diablo 4 was announced. The players were keen to know when it will be going to release. Thus, after some time, Blizzard Entertainment revealed its release date which is 6 June 2023. 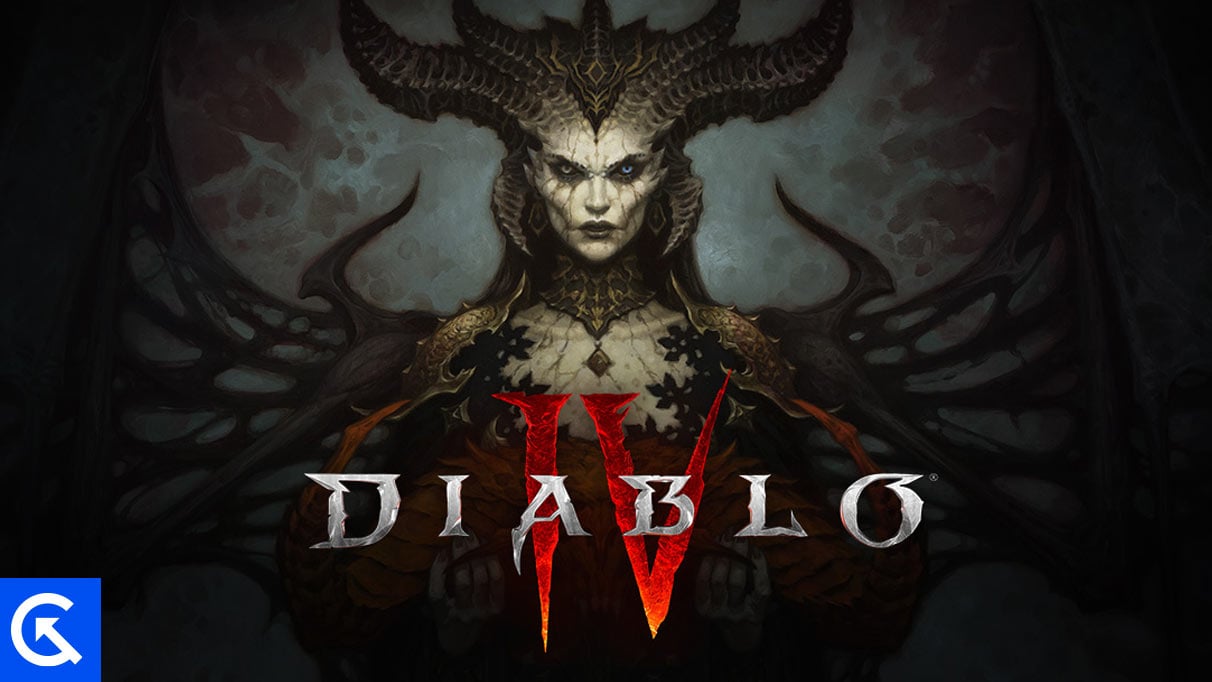 A lot of players are searching for this question. However, it is very sad to say that, for now, Diablo 4 is not coming to Xbox Game Pass. Still, it is not confirmed because Microsoft is in talks of buying Activision. So there are chances that it might come on Xbox Game Pass. The reason behind acquiring Activision is to bring famous games to the Xbox Game Pass. But the deal is being blocked by the regulators. The players will have to wait for the deal to get completed.

We know that you all love the Diablo game series very much. And you will be very happy if the game comes on the Xbox Game Pass. However, there is no confirmation for now. We hope that some good news will come before the launch of the game.

That’s it for today. If you have something interesting for us, do let us know in the comment section below.