Is your Galaxy taking/consuming a huge amount of battery, even there is no apps are running? There could be a lot of reasons behind this. And one of the reasons is background activity, exiting an app or closing it via the Recent Apps screen won’t necessarily mean that it can’t run in the background. Some apps can continue syncing or running in the background even if you’re not actively using them. Follow the below simple tutorial to learn how to Disable Background Data usage from Galaxy S20/S20+ or S20 Ultra. 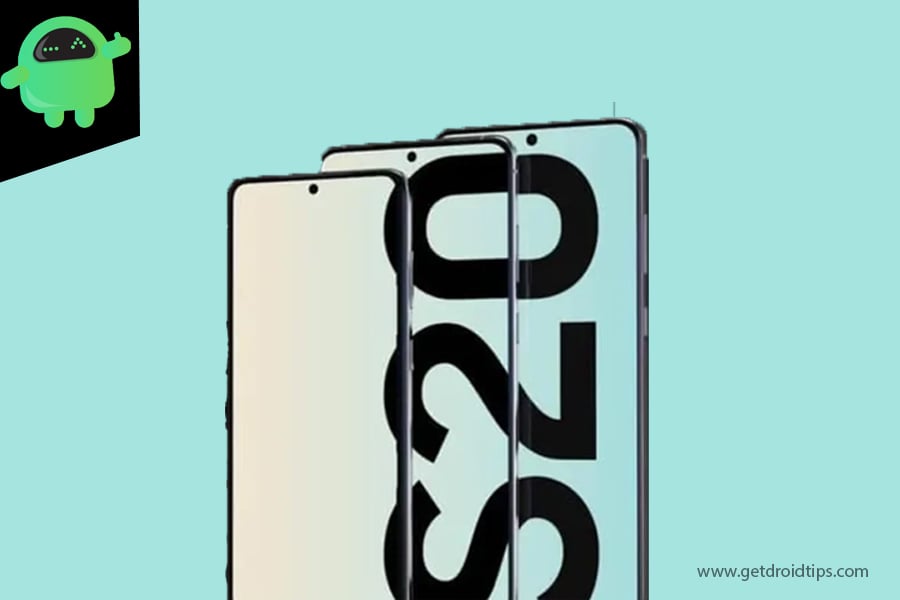 There are two easy ways to turn off background data usage on a Galaxy S20/S20+ or S20 Ultra. The first one is by going under the app settings and the other via the mobile data interface. Learn how to do each one below:

This method is helpful when you know which app is running in the background.

If you have no idea which app is running in the background then go for this method.