If you have a thing for drones, you might have heard about DJI’s products. DJI is the best in this specific niche and has always come up to the mark. They provide all types of drones, from regular-sized ones like DDJI Air 2S and DJI Mavic 3 to mini ones. However, today’s article is particularly based on the DJI Mavic 3 battery not charging issue where the battery just starts blinking 3 times and does not charge.

Although the company did a great job providing a lot of functionalities, charging issues with the DJI drones have been a constant for a few months now. If you check DJI’s official forum, you will find many complaints. And this does not apply only to DJI Mavic 3 but most of DJI’s products. As per users, when they put their DJI Mavic 3 batteries on charging, it keeps blinking 3 times but does not charge.

If it is similar to what you are experiencing, you are at the right place. In this article, we will share all the information and fixes available so far. So, keep checking until the end, and you will never have to look more at the same thing again. 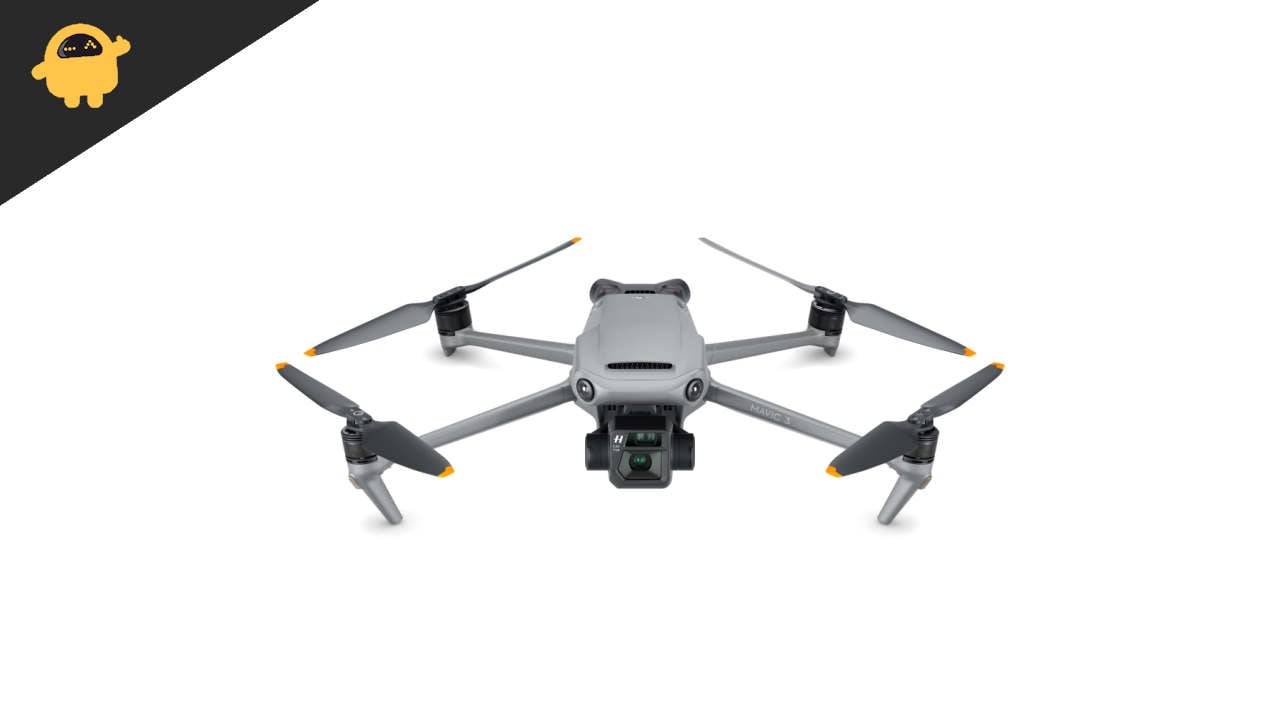 So far, as mentioned by the users, after flying their DJI Mavic 3 for a while, when they try to put the batteries on charge, the charging LED closest to the power button blinks three times. And the batteries do not charge.

In most cases, it first happens to the third battery and then to the others. What’s even annoying is that it does not only apply to an old product, but the same has been noticed in the Mavic 3 just a day after buying.

How To Fix DJI Mavic 3 Battery Not Charging

Fortunately, we could collect some answers to this, which has already worked for many users as well. So, if you are tired of the same problem, you should try out the resolve mentioned below.

Case 1: Let The Batteries Cool Down

One of the major reasons you might be experiencing this is due to the batteries getting heated up. In other words, when you fly the DJI Mavic 3 for some time, the batteries remain heated for quite some extra time.

Meanwhile, if you try to put them on charge just after flying, you will see the LED binks three times, but the batteries won’t charge. In that case, you need to let the batteries cool down and try charging after a while.

Many users have already tried this and have gotten fruitful results. As they mention, you should take the batteries out of the drone or even from the charging hub. Keep them in the open for some time (at least 5 hours recommended). Now, try charging them again; it will probably work out for you.

However, this is just a trial and error method that has proven effective in many cases. But there are no official resolves to it until now. So, we won’t guarantee the same will also fix your issue.

As per the DJI developers team has mentioned, they are already aware of the issue. If the trial and error method does not help you, you might have to wait for extra time.

The developers are working on new firmware, for now, that will focus on optimizing the performance of the device and resolving such issues. There is no fixed date to when this firmware will be launched, but we can only hope it drops out soon.

Case 3: Battery Not Working At All

In the worst scenario, you might face situations when your battery stops working. If you see all the LEDs flashing three times while charging instead of just one, it might indicate some serious issue per a few users’ concerns.

In this case, try connecting the battery to the airplane and take a normal flight. If the battery still works, it is fine; if it doesn’t, chances are your battery might have stopped working.

If none of the above methods help, then your DJI battery might be faulty or have hardware damage. At this point, you have to contact DJI customer care and ask for a battery replacement.

Simply get a picture of the battery serial number showing the problem and mail it as an attachment to support@dji.com. The support team will investigate the issue and provide the required assistance. In case of a technical fault, you might even get a replacement.

Since there are neither any clear fixes nor many alternatives with batteries, you must stick to the same trial and error method for now. However, if your battery does not work, you might also contact the service team and ask for repair or replacement under warranty.

Hopefully, the release of the new firmware will take care of this issue soon. Let us know if it has been helpful or if there are any further queries.